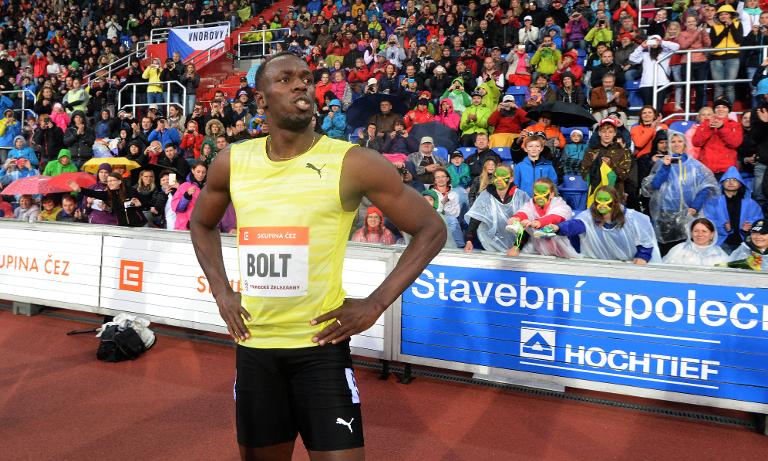 Double sprint world-record holder Usain Bolt withdrew from the 100 meters Thursday at the Jamaican Athletics Championships, bypassing a meet he was intending to run only after disappointing early season times.

The reigning world and Olympic 100m and 200m champion made a last-minute entry to the four-day meet last week but pulled out on the opening morning of the event without giving a reason for his withdrawal.

Bolt is next set to compete at the Diamond League meet in Paris on July 6.

But there have been concerns over his competitive form, especially after he ran the 200m in 20.29 seconds two weeks ago in a Diamond League meet at New York, where he hinted he would consider running in the Kingston meet to help him find top form.

Bolt did not have to compete at the trials for making Jamaica’s team for the world championships to become eligible to run at the global showdown meet in August at Beijing.

He was already assured of a spot in that lineup by winning the 100m and 200m world titles in 2013 at Moscow, just as he took gold in both at the 2012 London Olympics and at the Beijing Bird’s Nest in the 2008 Games.

It will be Asafa Powell, who owns a season-best of 9.84 seconds, that will be favored in the 100m final Friday night.

Bolt has said he plans to compete at next year’s Rio de Janeiro Olympics, where he hopes to become the first man to win three consecutive Olympic sprint doubles, and conclude his career in 2017.