Bath move for Faletau would not be a problem – Gatland | Newsmobile
Saturday, June 25, 2022 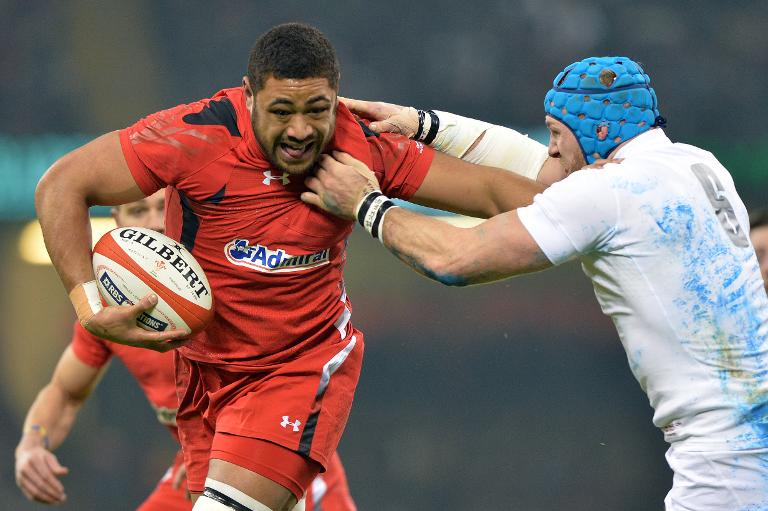 The so-called “Gatland’s law” was put in place with the theory that home-based players would be favoured over those choosing to ply their trade overseas.

But it has appeared increasingly irrelevant, with a host of current Welsh internationals turning out for the national side despite playing in England or France, although the ‘law’ will reportedly only allow two wildcard selections from those playing outside the country after this autumn’s World Cup.

Tonga-born Faletau has a year left on his Dragons contract, but it seems increasingly likely he will be bought out of that deal, to the reported value of Â£250,000, with Premiership club Bath keen to sign the 24-year-old British and Irish Lions forward.

“We’re discussing it (Faletau’s situation) at the moment with the Dragons, the regions and Bath,” Gatland said.

“Toby’s got the biggest choice to make, that’s ongoing and hopefully that gets sorted out in the next week.

“There is potential there for Toby to move, that’s up to him, but he wouldn’t be hampered by that.

“There are exceptions in the policy and one of them with a country as small as Wales is that we have to look at the financial considerations.

“When clubs come looking for Toby and offer a significant transfer fee then it’s a business decision for one of our regions to potentially sell that player on, because they are struggling financially.

“So if Toby does leave he would be protected. He would be one of the players on that quota list because someone’s come looking for him and it’s not his decision to go.”

Gatland also confirmed that should Faletau move, there would be a full release clause in his Bath contract guaranteeing his availability for all Wales games.

This would avoid the problems that some players – notably Lions wing George North at Northampton Saints – have encountered in the past and missed international matches.

“If he didn’t have full release we wouldn’t be considering releasing him,” Gatland said.

In Wales’ last press conference before heading for a high-altitude training camp in Switzerland, Gatland confirmed that utility back Liam Williams will face a fight to be fit for the World Cup after being sidelined for at least 10 weeks with a foot injury.

Williams had surgery on Wednesday and the 24-year-old has already been ruled out of the two World Cup warm-up games against Ireland in August.

Wales’ first World Cup game is against Uruguay on September 20 but Gatland said he had no plans to call up a replacement into his squad.

“We won’t be calling anyone else up as I am optimistic he’ll be ready,” said Gatland, who has already lost Clermont centre Jonathan Davies for the entire tournament.