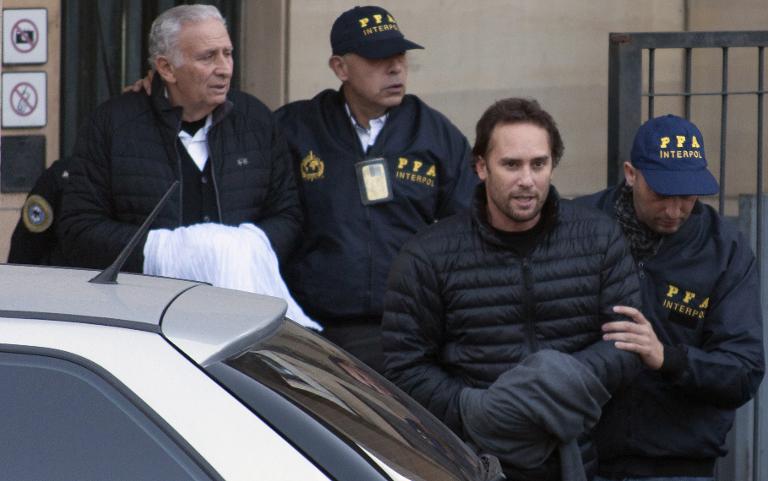 Two Argentine businessmen arrested last week in a sweeping probe of alleged corruption at FIFA were placed under house arrest pending a decision on extraditing them to the United States.

Father and son sports marketing executives Hugo and Mariano Jinkis, the owners of the company Full Play, are among the 14 people indicted by the United States in its investigation into graft at the heart of world football’s governing body.

Judge Claudio Bonadio rejected their request to be released and granted them house arrest only with bail payments of four million pesos ($440,000) for Hugo Jinkis and eight million pesos for Mariano.

The duo handed themselves in to authorities in Buenos Aires last Thursday.

An Argentine-Italian businessman indicted in the case, Alejandro Burzaco, turned himself in two days earlier in Italy and is also under house arrest outside Milan.

All three executives are accused of bribing top football officials to win the rights to lucrative broadcast deals.

FIFA has been deeply shaken by the scandal over the awarding of hosting rights and broadcast contracts, which led president Sepp Blatter to announce last month he would step down after 17 years.