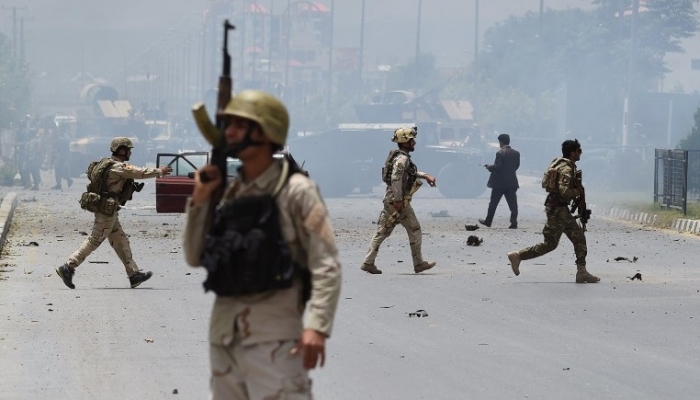 Kabul: Hot on heels of the attack on the Afghani Parliament, Afghanistan’s intelligence service says it was a Pakistani intelligence officer who helped the Taliban in the attack.

Afghan intelligence services spokesman Hassib Sediqqi claimed that the officer in Inter-Services Intelligence helped the Haqqani network carry out the attack outside parliament in Kabul, which killed two people and wounded more than 30 as lawmakers were meeting inside..

Sediqqi said the bomb used in Monday’s attack was manufactured in Peshawar, adding that Afghan authorities were made aware of the attack on June 10 and had deployed extra security.

Ironically, it was only about a month ago, the ISI and the Afghan intelligence agencyâ€” National Directorate of Security (NDS)â€” signed a landmark deal aimed at bolstering the fight against terrorism.

Under the agreement, the two intelligence agencies would cooperate in counter-terrorism operations. An essential element of the accord was a provision for joint probe of terrorism suspects. The ISI would also equip the NDS and train its personnel.

Pakistan had vehemently condemned Monday’s attack on the Afghan legislature, he said, and will continue to support its neighbour in the war against terror.