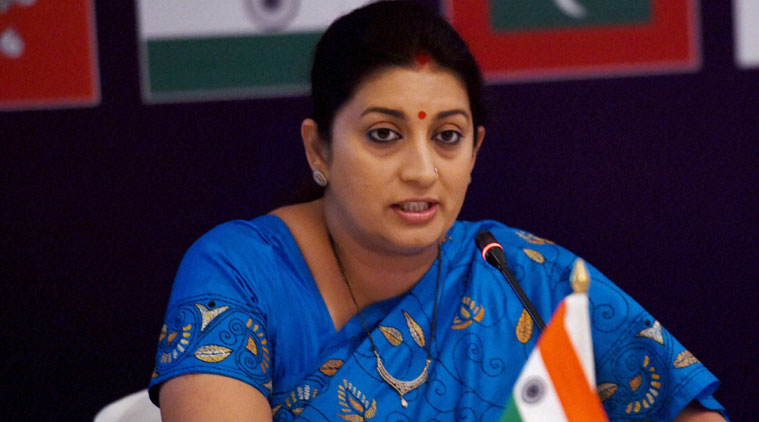 New Delhi:Â Aam Aadmi Party (AAP), whose Delhi Law Minister Jitender Singh Tomar was arrested on charges of faking degrees earlier this month, said it will launch a nationwide protests if similar action is not taken against HRD Minister Smriti Irani in the next three days.

AAP leader Ashutosh said: “Smriti Irani must resign the way Jitendra Singh Tomar did. If action is not taken against Smriti Irani in the next 72 hours, we will hold protests all across the country.”

Stepping up its attack on the BJP-led government, AAP also dubbed Prime Minister Narendra Modi as “Manmohan Singh Part II” for not speaking over Irani and other controversial issues.

The party also demanded the resignation of Foreign Minister Sushma Swaraj and Rajasthan Chief Minister Vasundhara Raje, who are caught in the Lalit Modi controversy.

On Wednesday, a Delhi court accepted a complaint that Irani misrepresented her educational qualifications. The court has set its next hearing for August 28.

The case against the minister has been filed by a freelance writer Ahmer Khan who alleges that Irani has made contradictory claims about her college education in documents filed in different years with the Election Commission.

Meanwhile, AAP members staged protests outside the residence of Smriti Irani and members of the Congress party protested outside the Bharatiya Janata Party (BJP) headquarters in the national capital.

The workers gathered outside Iraniâ€™s residence around 11 am and while staging a demonstration also demanded her immediate arrest.

“She (Irani) should be arrested without any delay and she must also resign as a minister,” one of the workers said.

â€œThere was no delay in the arrest of Tomar, why is there a delay in her case?” he asked.

Following the heavy protests, security forces were deployed and barricades mounted outside the ministerâ€™s residence.