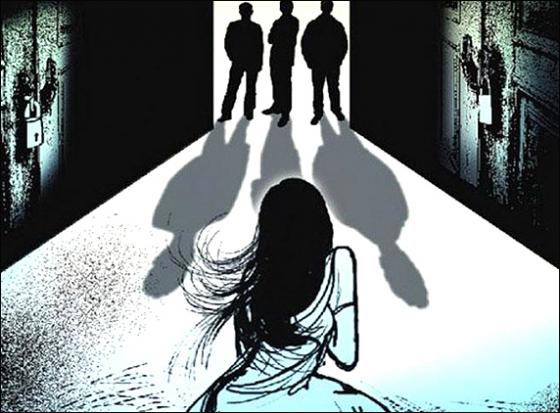 New Delhi: Molestation and sexual abuse is not a new affair in Delhi. Every now and then, a case of sexual abuse, molestation or rape pops up, sending a strong message to the cops that the authority had failed to curb the menace.

The latest in the list is an Arunachalee girl, who was reported to have survived a molestation attempt in Delhi on Monday by a caretaker of the Paying Guest accommodation she was staying in.

The accused identified as Tula Kant, 35, has been arrested and investigation is on, Robin Hibu, Joint Commissioner of Police and nodal officer for North East people, said.

A case under section 354 IPC (assault or criminal force to woman with intent to outrage her modesty) has been registered at Dwarka South Police Station.

The Arunachal Students Union Delhi alleged that the male caretaker has attempted to sexually molest the girl earlier as well where she is accommodated with other trainees as paying guest.

The students alleged that there is no proper safety net for Arunachalee students in Delhi and the rescue teams were without proper guidance.

ASUD team demanded the VLCC authority to shift the entire batch of students to another accommodation where female caretakers are employed.

The students had a warning for state government as well, â€œCross check hostels and paying guests facilities before accommodating such large number of innocent students to ensure their safetyâ€.