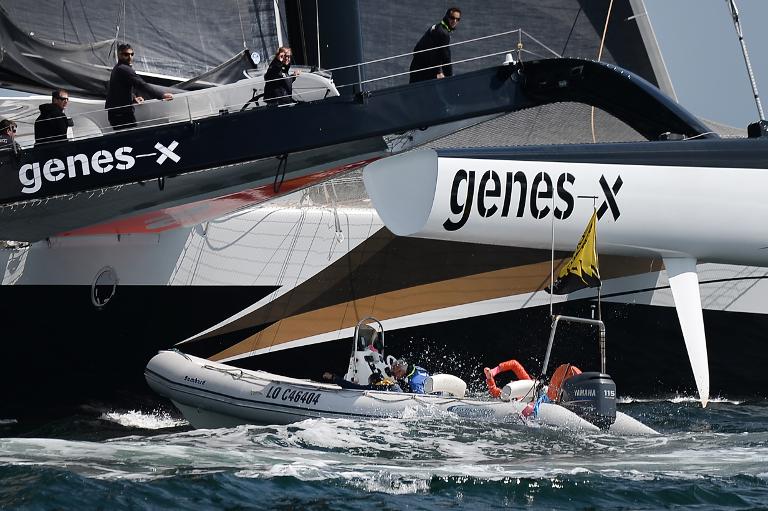 The woman victim of last week’s Volvo Ocean Race crash in Lorient has had a leg amputated, a French public prosecutor revealed on Tuesday.

The June 16 accident took place at the start of the ninth and final stage of the round-the-world race.

The trimaran belonging to Spindrift Racing, which was not involved in the race itself, collided with an organiser’s inflatable boat with four people aboard.

The woman, thrown overboard, was injured by one of the trimaran’s rudders. She was evacuated to a hospital in the French port by helicopter.

“The woman injured in the accident has had a leg amputated,” public prosecutor Alexis Bouroz told AFP.

The woman’s other leg is “seriously damaged,” he added, “but apparently her vital diagnosis is no longer critical”.

A police investigation continues to determine the circumstances surrounding the incident.

According to Bouroz, Spindrift “shouldn’t have been in the area” where the crash occurred. The team has pulled out of an upcoming regatta in Cowes out of respect for the victim.