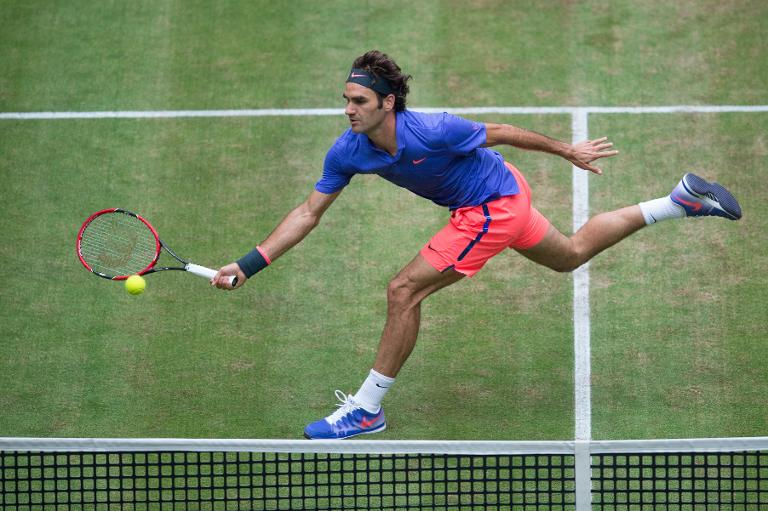 Men’s form guide for Wimbledon which starts at the All England Club on Monday:

– Looked unstoppable until Stan Wawrinka put the skids under his dream of a career Grand Slam at the French Open, but Djokovic remains the overwhelming favourite for a third Wimbledon title. Still possesses an admirable 41-3 record in 2015 with the Australian Open, Indian Wells, Miami, Monte Carlo and Rome titles to his name. Has made at least the semi-finals at Wimbledon in his last five appearances.

– Bidding to become the oldest Wimbledon champion of the modern era having come close last year with a runners-up spot to Djokovic. Secured his 15th career grass-court title at Halle at the weekend for his fourth trophy of 2015. Needs one more Wimbledon triumph to snap the tie for seven he currently holds with Pete Sampras and take his career tally at the majors to a staggering 18.

– Since 2008, has made the quarter-finals or better at Wimbledon with his historic 2013 win ending a 77-year wait for a British champion. Title defence ended by Grigor Dmitirov in 2014 when he was hampered by a back injury. But this year, he is in a rich vein of form, wrapping up a fourth Queen’s title at the weekend and boasting a record of just one defeat — to Djokovic at the French Open semi-finals — since his marriage in April.

– No-one expected Wawrinka to win the Australian Open in 2014 or the French Open this year, but the man with the finest one-handed backhand since Federer copyrighted the shot in his personal playbook will revel in his role as All England Club underdog. A run to the last-eight in 2014, where he lost to his Swiss compatriot, remains his best performance but he needs to be aware of a Grand Slam hangover — when he won in Melbourne in 2014, his next outing at a major ended in a first round loss in Paris.

– Nadal? World ranked 10? Still looks like a typing error to many in the business. The 14-time major winner heads to Wimbledon where his last three visits have ended in second, first and fourth round defeats. He also suffered just his second career loss at the French Open this year before stunning his critics with victory on the Stuttgart grass courts. His first round loss to Alexander Dolgopolov at Queen’s two days later did little to help out forecasters.