US Q1 contraction not as bad as previously thought | Newsmobile
Thursday, August 18, 2022

Home World US Q1 contraction not as bad as previously thought 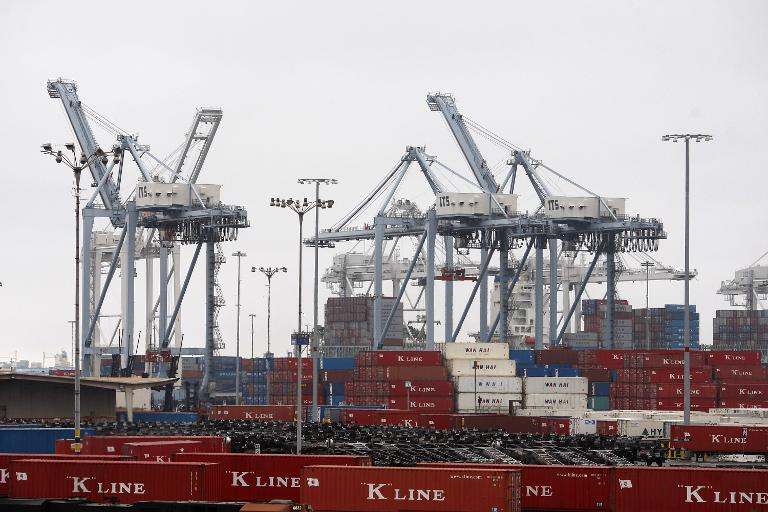 The surprise contraction of the US economy in the first quarter of this year was not as bad as originally estimated, the Commerce Department reported Wednesday.

Using more complete data for the January-March period, the department said a fall in exports was not as severe and consumer spending grew faster that previously thought.

Trade was a key issue in the original estimate as the period included the West Coast port slowdown that saw imports heavily backed up in ports and on ships sitting offshore, and exports unable to pass through, with exporters reporting slower orders as a result.

Growth in consumption, a key contribution to GDP, was revised up to 2.1 percent from 1.8 percent.

While early data for the current quarter shows consumers still somewhat hesitant to spend, except on cars, economists are confident of a firm rebound.

“GDP still looks quite weak in Q1, albeit not as quite as weak as before,” said Jim O’Sullivan of High Frequency Economics.

“We believe weakness was exaggerated by statistical issues as well as weather effects and port delays and there will be some catch-up in Q2.”