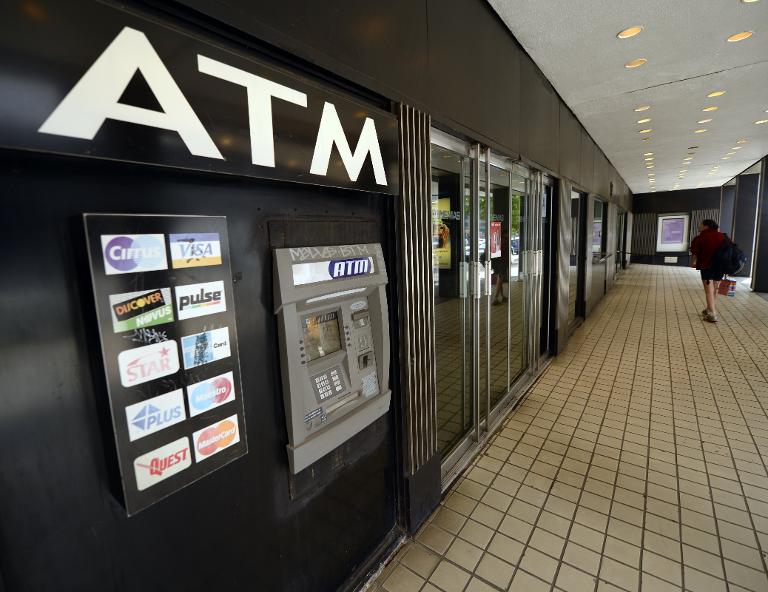 Ercan Findikoglu is accused of hacking into financial institutions, stealing debit card data and organizing fraudulent ATM withdrawals on a massive scale across the world from 2010 to 2013.

In just two days in February 2013, so-called cashing cells withdrew $40 million from ATMs in 24 countries, including $2.4 million in New York in under 11 hours, US officials alleged.

Findikoglu appeared before a magistrate in a federal court in Brooklyn on Wednesday, officials confirmed to AFP.

He was arrested in December 2013 in Frankfurt and extradited to the United States on Tuesday, officials said.

Members of a New York cell who allegedly took part were charged in May 2013, prosecutors said.

Kelly Currie, acting US attorney for the eastern district of New York, praised the secret service for investigating and German authorities for their role in the extradition.