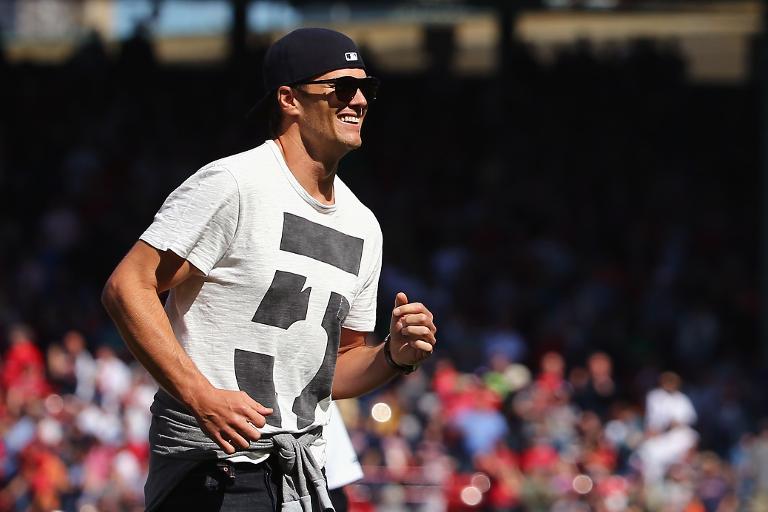 The controversy known as “Deflategate,” which nagged the Patriots on their way to the Super Bowl title in February, has lasted five months, stemming out of a New England victory over Indianapolis in the American Conference final.

Goodell on Tuesday listened to a presentation from Brady’s lawyers asking him to reconsider the four-game ban he imposed last month for the start of the upcoming season.

Now the matter is back in Goodell’s hands. There is no timetable for Goodell to release his ruling but he likely will do so before teams begins pre-season workouts next month.

NFL officials found the Patriots offensive unit, guided by four-time Super Bowl champion Brady, had used balls that were below the minimum inflation levels in the first half of their 45-7 playoff rout of the Colts.

The league conducted an investigation into the matter and a report last month by attorney Ted Wells found it was “more probable than not” that Brady was “at least generally aware of the inappropriate activities” regarding the balls used in the game.

The Patriots, who were stripped of two draft picks and fined because the matter struck at the integrity of the game, had argued that the balls were filled before the game to minimum air levels but use during the game and atmospheric conditions caused the inflation level to sink below minimums by the time the balls were examined.

The NFL announced a four-game ban on Brady, which he appealed. One of the criticisms against Brady in the report was that he did not submit text messages and phone records to the investigators.

Brady argued that nothing was proven against him and that he should not face so harsh a punishment.

Unless Brady is completely cleared in the appeal, he would have the option of taking his case to federal court to try and win his place on the field for the season opener by having the ban thrown out or at least delayed.

The Patriots are set to host Pittsburgh without Brady on September 10 in the NFL season opener and would also lose him for games at Buffalo on September 20, at home against Jacksonville a week later and October 11 at Dallas. Brady’s return, as of now, would come October 18 at Indianapolis.

A few Brady supporters were outside the NFL offices for the vigil during the hearing and when Brady arrived, waving signs such as “Free Brady” and “Deflate These” with a drawing of the four Super Bowl trophies won by the Patriots under Brady.