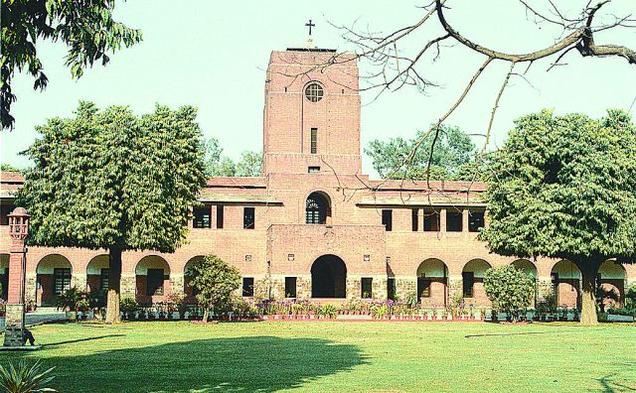 Troubles for St Stephenâ€™s tainted professor is mounting as a Delhi courtÂ on TuesdayÂ rejected the anticipatory bail petition over allegations of sexually harassing a student of the college. He has resigned from his post following the developments.

The police had registered an FIR against the chemistry professor on June 19 for sexual assault and harassment. In her complaint, the student also accused principal Valson Thampu of trying to hush up the matter and ‘intimidate’ her into withdrawing her complaint. In fact, Thampu has taken the professorâ€™s side saying even Gandhi and Jesus were accused of several things.

In his bail application, the accused had claimed that the student had “concocted” the incidents, citing the fact that he was 85% physically disabled and walked with the help of a cane, which would have made it impossible for him to molest or stalk her. He also said there was no need to arrest him as he was willing to join the investigation.

Opposing bail, public prosecutor RK Tanwar said the professor had already tampered with evidence with the help of the principal and had attempted to rape the girl. He also alleged the principal had forced the girl to give in writing that she did not want to pursue the matter.
Â