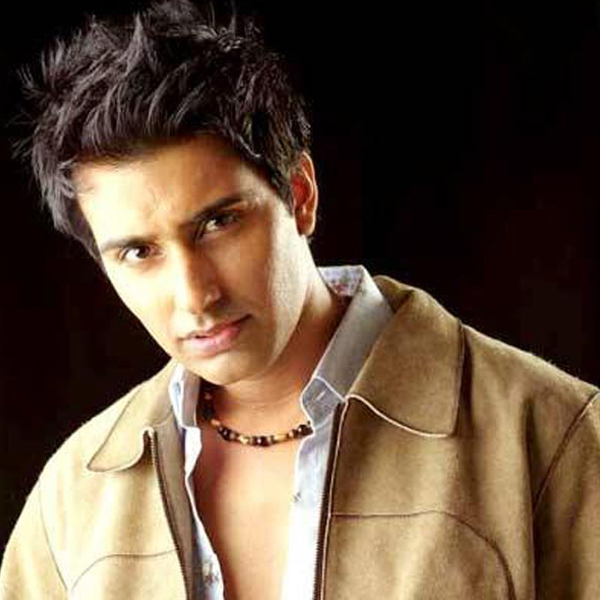 Television actor Sanjit Bedi who was popularly known as Dr Omi in television show Sanjeevani passed away on Tuesday at a Mumbai hospital.

The actor was reportedly suffering from a brain virus following which he was in coma for some time.

According to reports, Sanjit’s funeral was held at Chandanwadi crematorium in Marine Lines.

His death has come as a shock to his friends and fans.

Soon, condolences started pouring in on Twitter where people remembered him for his roles on various TV shows.

â€œ#SanjitBedi Â you were one of the one of the most optimistic, positive, selfless, awesomely energetic, Karanvir Bohra tweeted.â€