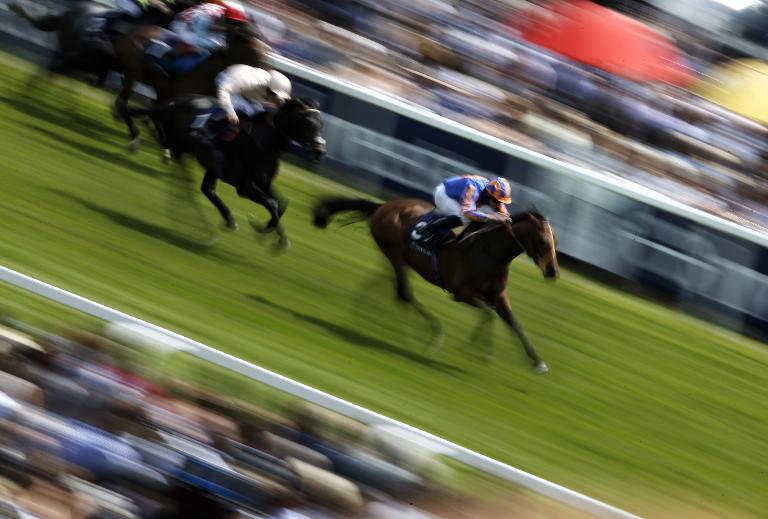 Racehorses are running faster than ever, despite a common view in the sport that their speed has plateaued, scientists said on Wednesday.

Researchers at the University of Exeter in southwestern England looked at a dataset of 616,084 British flat races run by 70,388 horses.

The year of the race, horse speed, timing method — hand-timed or automatic — distance, racecourse, ground condition, number of runners and name, age and sex of every horse were included in the trawl.

Race-winning speeds have improved greatly since 1850, especially over shorter distances, the investigators found.

The improvement over middle and long distances was slower, which suggests horses may be reaching a performance limit at this distance or breeders are favouring mounts that are better at speed than endurance.

“There has been a general consensus over the last 30 years that horse speeds appear to be stagnating,” said Patrick Sharman, of the university’s Centre for Ecology and Conservation.

“Our study shows that this is not the case, and by using a much larger dataset than previously analysed, we have revealed that horses have been getting faster.”

The big question, said Sharman, is whether breeding or technical change explain the improvements.

The study, published in the British journal Biology Letters, found horses gained speed in the early 1900s, when jockeys assumed a crouched position and rose with shorter stirrups.

There was another uptick in speed in the 1970s and 80s, when more and more jockeys adopted a riding style with even shorter stirrups — but at the same time the industry and science of racehorse breeding also stepped up a couple of gears.

The data for 1997-2012 shows that performance gains are continuing, despite increases in handicap weight, with sprinters at the elite level showing the most improvement.

Previous probes into racehorse speeds had widely agreed that thoroughbreds had approached their performance ceiling.

But, said Sharman, these studies only looked at the winning time of a small number of middle- and long-distance races at the top level, nor did they take ground softness into account.