Queen may have to move for Buckingham Palace repairs | Newsmobile
Tuesday, August 9, 2022

Home World Queen may have to move for Buckingham Palace repairs 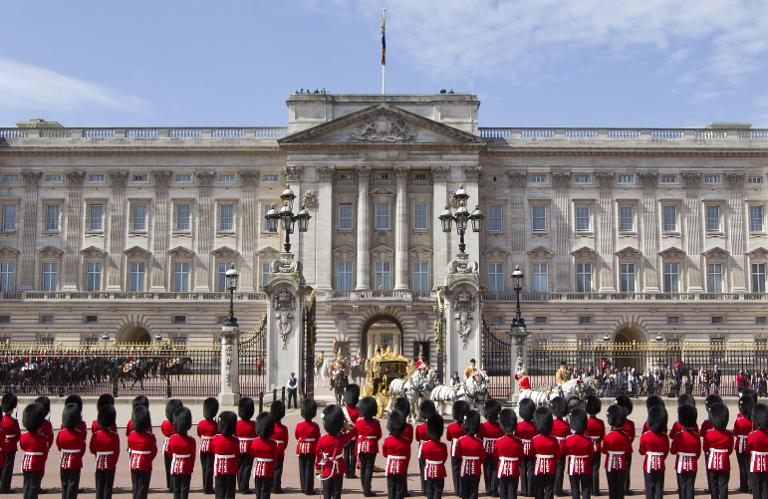 Queen Elizabeth II may have to move out of Buckingham Palace to allow for much-needed repairs including taking out asbestos, replacing ageing boilers and rewiring, royal officials said on Wednesday.

“One option is for the palace to be vacated,” a royal source said, giving one estimate for the refurbishment of the 18th-century building at Â£150 million (211 million euros, $237 million).

“We’re getting experts to look at these scenarios,” the source said, adding that the royal family’s continued presence would depend on whether the building work was done in stages or all at once.

The news came as the queen’s treasurer Alan Reid outlined the royal family’s annual accounts, which showed the public cost of the British monarchy to be Â£35.7 million, the same level as last year.

“Over the coming years, the maintenance of the estate and in particular Buckingham Palace will present a significant financial challenge,” Reid said.

“Bits of the building keep falling off, masonry. The boilers haven’t been changed in 60 years, which means that energy costs are soaring,” he said.

“Plus the fact there’s still quite a lot of asbestos in the building that needs to come out,” he said.

Arbiter said the royal family would most likely relocate to Windsor Castle west of London.

“It’s not the end of the world. Windsor Castle could become a very good base,” he said.

Some of Buckingham Palace’s 775 rooms have not been refurbished for 60 years and visitors have reported rain leaking in near some of its precious paintings.

The palace dates back to a large townhouse built on the site in 1703 but was enlarged in the 19th century.

Like Windsor Castle, the palace is owned by the state.

The royal residences in Sandringham in Norfolk and at Balmoral Castle in Scotland are owned by the queen.