No friends or enemies in the spying game, say experts | Newsmobile
Wednesday, August 17, 2022

Home World No friends or enemies in the spying game, say experts 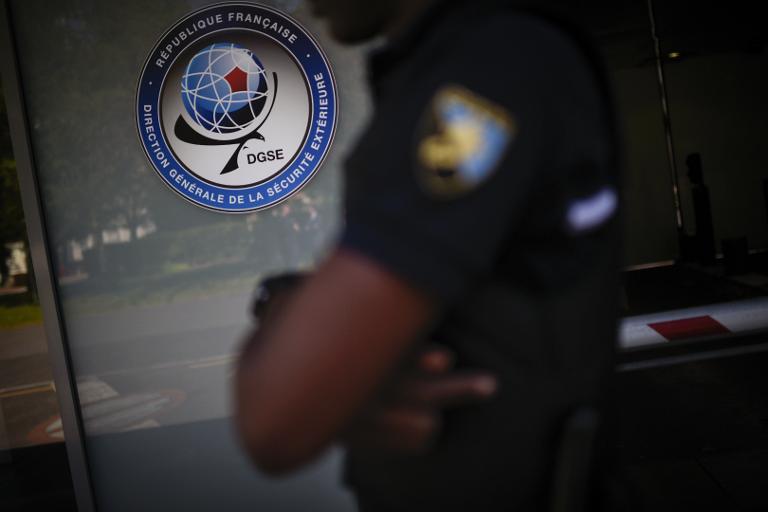 Despite the furious protests of France over the latest US spying claims, experts say that in the intelligence game there are no friends or enemies — only interests — and all means are justified to pursue them.

France may have expressed its outrage at the “unacceptable” news that the US spied on President Francois Hollande and his two immediate predecessors, but much of the shock is feigned, experts say.

Unconfirmed reports dating back a couple years say the US has built listening posts on the roof of its embassy in the heart of Paris, just round the corner from the Elysee Palace.

“The intelligence services estimate the system has been operational for about four years. Since the system is not intrusive and is on American territory, France can’t say much,” said a security source on condition of anonymity.

The huge trove of documents released by NSA contractor Edward Snowden in 2013 has shown the world the extent of US spying capabilities.

They were originally developed to fight terrorism, but “proved useful for all sorts of other things,” said Chouet.

“The tool works, and it works even better when you target people who are not careful about how they use their telephones,” Chouet added, referring to Hollande’s reported habit of using his personal mobile phone for important calls.

The security source alleged that French officials were often lazy about covering their tracks.

“Using encrypted phones is a question of discipline. Sure, they are a bit more complicated to use, but it’s a bit rich to act all shocked when we don’t take necessary measures to protect ourselves.”

Nor is France any stranger to espionage itself.

Reports emerged in the early 1990s that France had spied on US tech companies, including claims aired on NBC news that Air France seats had been bugged as part of the spy operations.

Pierre Marion, a former secret service head in the 1980s, admitted at the time that France had spied on companies including IBM and Texas Instruments.

“When it comes to intelligence, there are no friends, no allies. There are only interests,” said Chouet.

France has nothing like the capabilities of the NSA and CIA, but evidence suggests it plays the game just like other major powers, especially when it comes to commercial espionage.

A 2009 US diplomatic cable, published by WikiLeaks, revealed that a top German satellite company CEO had quit his job in frustration at the constant theft of secrets by the French.

“France is the evil empire stealing technology and Germany knows this,” Berry Smutny told US officials, according to the leaked cable.

He said French spying “is so bad that the total damage done to the German economy is greater (than) that inflicted by China or Russia”.

The only rule in the game, said Chouet, is don’t get caught.

Eric Denece, head of the French Centre for Research and Intelligence, said the motive for France was often to train cryptography experts and code-breakers.

“We have a go listening to the Koreans, a go on the Germans, a go on the Brits — to stay informed about their codes and train our guys. Then, if there’s ever a problem with a country, we have some data on their techniques,” said Denece.

On Wednesday, Prime Minister Manuel Valls said the latest spying revelations should “surprise no one”, but also claimed it was not the time to be cynical and it was legitimate to be angry.

But Denece said it did not require WikiLeaks and Snowden to learn that France was an important target for US eavesdroppers.

“The Americans listened to De Gaulle, and imagine the wiretaps they must have put in place when (former president) Francois Mitterrand came to power with four communist ministers in his government,” said Denece.

“These wiretaps on the last three presidents are making some noise now, but it’s nothing new.”