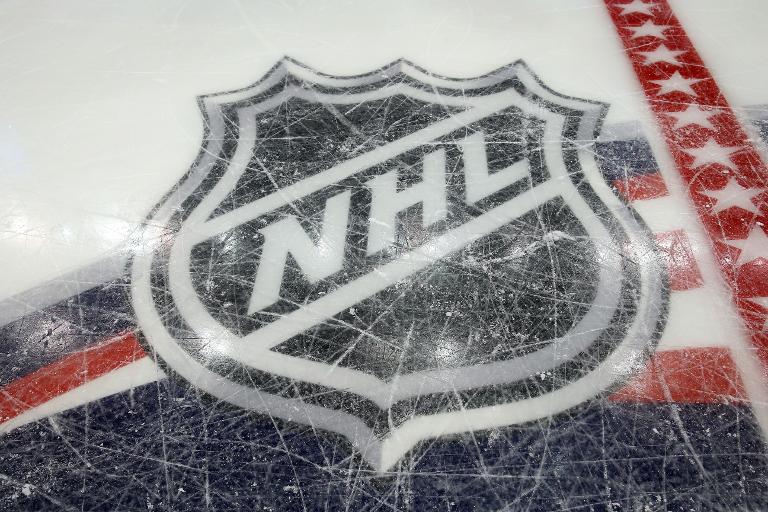 The NHL Board of Governors is expected to vote Wednesday on a plan for 3-on-3 skaters plus a goaltender for each team rather than the current 4-on-4 plus goalie format used now, a drop from the 5-on-5 used in regulation time.

The move would begin with the upcoming 2015-16 season that starts in October.

Games in the NHL’s top developmental circuit, the American Hockey League, used the 3-on-3 overtime format for the first time this season and 75 percent of games were decided without going to a shootout, up from 35.3 percent the season before.

General managers had pondered stretching overtime to seven minutes, with 4-on-4 for the first three minutes and then dropping to 3-on-3, but the NHL competition committee was divided on that idea.

“We came out of the competition committee meeting with the players’ association and we talked about both formats, and they went back to their representatives and players, and I think the consensus with them and back to us was 3-on-3 would be the right way to go,” said David Poile, general manager of the Nashville Predators.

“We’re hopeful to have less shootouts. We felt almost unanimous that we would like to have more games ended in overtime versus the shootout. We got our wish. We got 3-on-3. I don’t know what the statistics are going to prove out, but I know there certainly will be less shootouts. This could be very exciting. It’s another tweak to the game that could be very fan friendly.”

The general manager also recommended expanding video review to include a coach’s challenge on what they feel is a missed offside call that leads to a goal. A coach would need to have his team’s timeout to challenge the call.