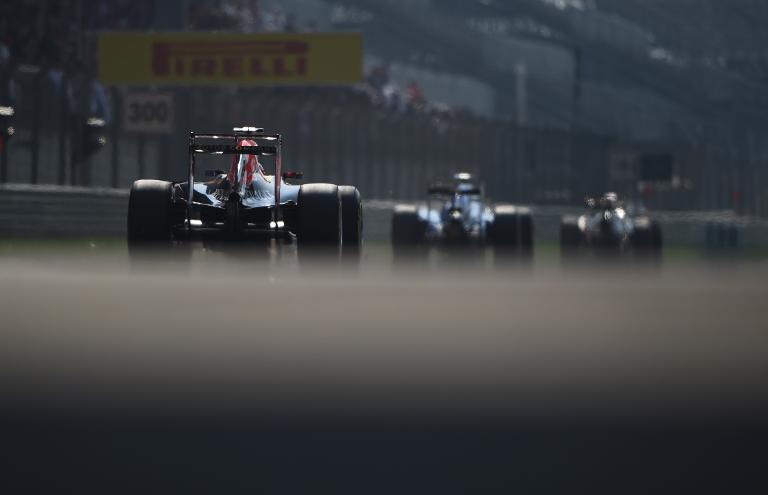 The owner of the Miami Dolphins NFL team is to join up with Qatar in a bid to take over Formula One, the Financial Times reported Wednesday.

The aim would be to break the sport in the United States.

F1 chief executive Bernie Ecclestone would sell his five percent stake, according to the report.

Team chiefs have said that the sport is close to a crisis as grandstand seats remain increasingly unoccupied and television-viewing figures fall with the races increasingly dominated by a handful of drivers.