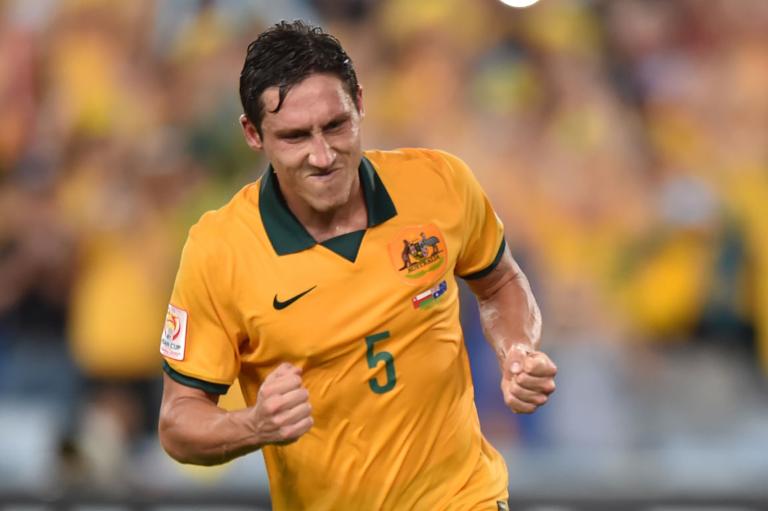 The A-League champions said the Socceroo would move to the Arabian Gulf League club in the UAE next month on a two-year deal.

“Mark has been a wonderful servant for Melbourne Victory who has led by example at every opportunity,” Victory coach Kevin Muscat said.

“The offer from Baniyas presents a significant opportunity for Mark and his family that he would like to pursue.

“We wish Mark all the very best for the future and thank him for his service to the club.”