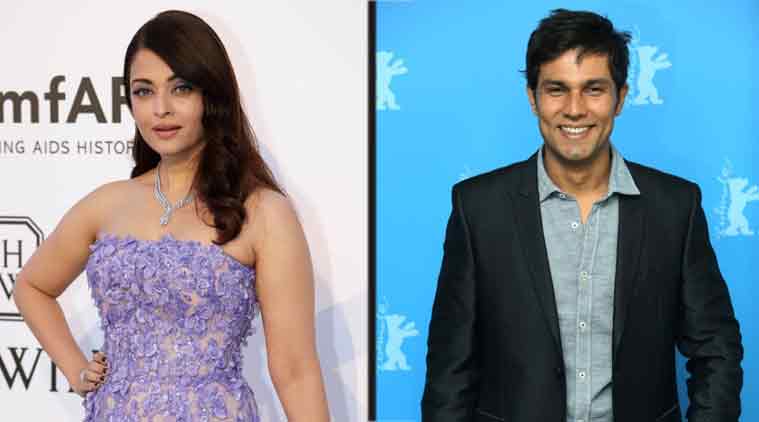 Speculations doing the rounds around the Sarabjit Singhâ€™s biopic have perhaps finally come to some rest. For the past few days, there had been discussions on who would be seen playing the lead role.Â

Now, a birdie tells us that Randeep Hooda is all set to play Aishwarya Raiâ€™s brother in this biopic. He will play the role of Sarabjit Singh.

The director himself took to Twitter to confirm the same.

There were reports earlier that Omung was considering Farhan Akhtar and Pakistani actor Fawad Khan for the lead role in the movie.

Sarabjit, an Indian national, was convicted of terrorism and spying by a Pakistani court and sentenced to death in 1991 but the government had stayed his execution for an indefinite period in 2008.

Dalbir fought for her brotherâ€™s release from the Lahore jail but her quest ended tragically when he died in 2013 following a brutal attack by fellow prisoners.

The movie garnered applauds and Priyanka was lucky to bag many awards for the role.

Produced by Sandeep Singh, Zeeshan Quadri and Omung, â€œSarabjitâ€ will begin filming in October release in May 2016.

It would be interesting to watch Aishwarya Rai and Randeep as on-screen brother and sister for the first time.