Medical marijuana may help some symptoms, but not all | Newsmobile
Saturday, July 2, 2022

Home World Medical marijuana may help some symptoms, but not all 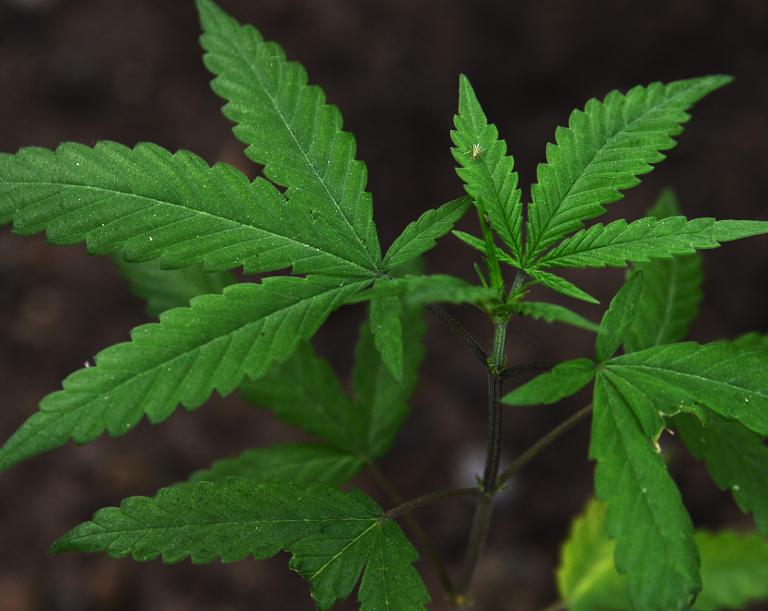 Medical marijuana shows some effectiveness in helping treat chronic pain but there is less evidence of its success in warding off nausea or helping ill patients gain weight, researchers said.

The issue of whether or not medical marijuana works remains a matter of debate, even as 23 US states and the US capital, Washington, have laws that allow medical use of cannabis, as do a number of countries around the world.

The findings in the Journal of the American Medical Association, released on Tuesday, were based on a meta-analysis of 79 randomized controlled studies that included a total of nearly 6,500 patients.

“There was moderate-quality evidence to suggest that cannabinoids may be beneficial for the treatment of chronic neuropathic or cancer pain and spasticity due to multiple sclerosis,” said the study, led by researcher Penny Whiting of the University of Bristol.

Less convincing was the evidence “suggesting that cannabinoids were associated with improvements in nausea and vomiting due to chemotherapy, weight gain in HIV, sleep disorders, and Tourette syndrome,” said the study.

Even less certain was marijuana’s impact on reducing anxiety, psychosis or depression.

An accompanying editorial in JAMA by Deepak Cyril Dâ€™Souza and Mohini Ranganathan of the Yale University School of Medicine called for more rigorous study of marijuana when used for medical purposes.

“If the states’ initiative to legalize medical marijuana is merely a veiled step toward allowing access to recreational marijuana, then the medical community should be left out of the process, and instead marijuana should be decriminalized,” they wrote.

“Conversely, if the goal is to make marijuana available for medical purposes, then it is unclear why the approval process should be different from that used for other medications.”