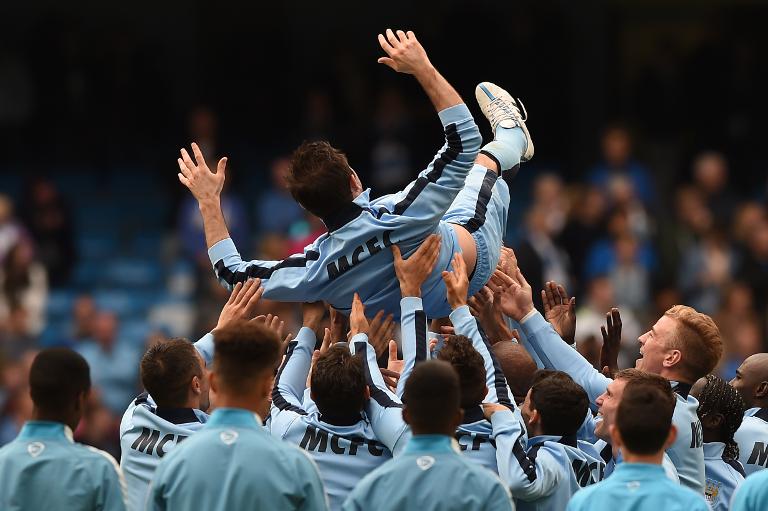 Manchester City will play sister club Melbourne City next month as a warm-up to the International Champions Cup, which also features Real Madrid and AS Roma, it was announced Wednesday.

The Premier League runners-up face Melbourne City, a club they own, on July 18 on the Gold Coast, which will be their base for an 11-day training camp ahead of the triangular tournament in Melbourne.

“We couldn’t be more pleased to be welcoming our sister club Manchester City FC to Australia and indeed to be playing against them in a historic game at Cbus Super Stadium,” Melbourne City chief Scott Munn said.

“As an A-League Club well acquainted with the area having played here several times, we know that the facilities on offer in the Gold Coast are second to none and this opportunity is a fantastic way for both teams to get ready for our respective seasons ahead.”

The International Champions Cup will be played at the 100,000-capacity Melbourne Cricket Ground from July 18-24.