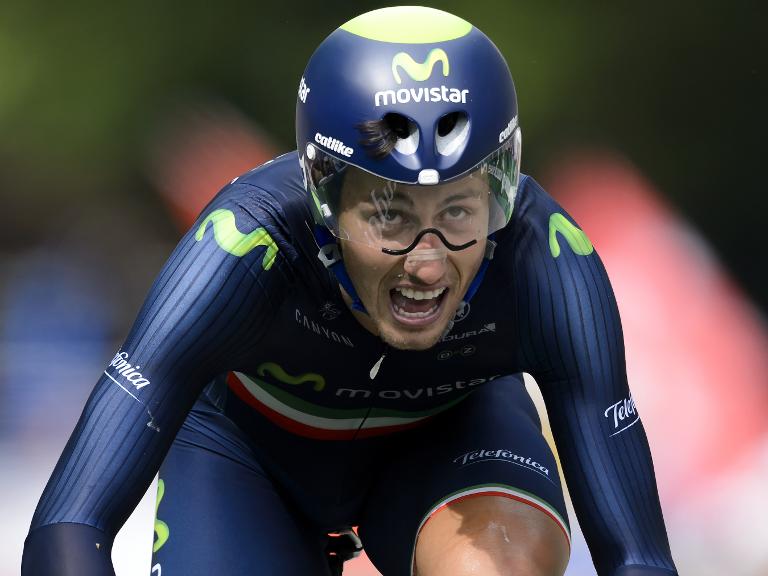 Malori, who rides for the Movistar team, covered the 36.2km course in Bogogno in a time of 44min 13sec, with Moser second at 1min 01sec and Bennati third at 1:13.

Malori won his first national time trial crown in 2011, and his second in 2014. He finished on the podium twice in between, as runner-up in 2012 and bronze medallist in 2013.

It is his fourth time trial victory of the season following win at the Tour de San Luis, the Tirreno-Adriatico and the Circuit de la Sarthe.

The Italian men’s road race will be held on June 27.