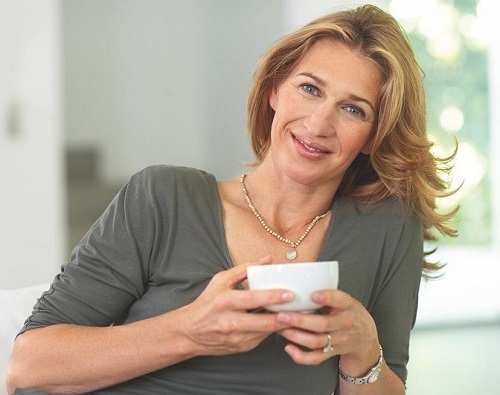 A decision in this regard was taken by the cabinet today, Chief Minister Oommen Chandy said.

The Kerala tourism department was given sanction to sign an agreement with Graf to become Ayurveda brand ambassador as part of the department’s ‘Visit Kerala Scheme’, Chandy said.

The tourism department had already held discussions and reached an agreement with Graf.

Who is Steffi Graf?

Graf isÂ a German formerÂ world No. 1Â tennis player who held the position for a record 377 weeks.

Kerala’s Ayurveda, an ancient system of health care which is famous for its holistic effect on body and mind, attracts large number of people from the country and abroad every year.