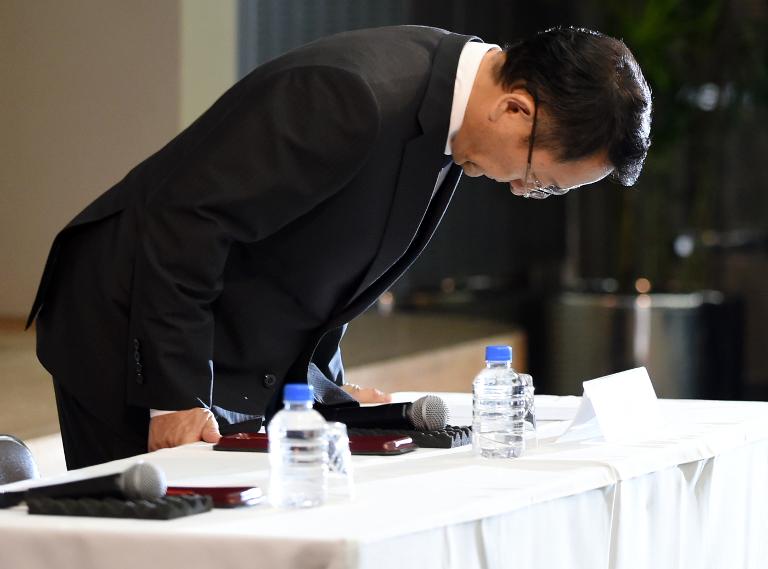 Japanese police said Wednesday they had raided Toyota’s headquarters in the hunt for evidence, after arresting its most senior female executive for suspected drug law violations.

The announcement came as reports said American Julie Hamp, 55, told prosecutors she had the powerful painkiller shipped from the United States to ease problems with her knees.

A police spokesman told AFP “it’s true that we raided” Toyota’s headquarters in Toyota city in central Japan, its main Tokyo offices and other offices on Tuesday.

Hamp, who was recently appointed to head global public relations at the world’s biggest carmaker, was arrested last week for importing a controlled substance without permission.

She was arrested at her Tokyo hotel after a package containing oxycodone was intercepted at Narita airport.

The drug — an opioid used to relieve pain — is legal with a prescription, but importing it without permission from the authorities is illegal and could be punished by up to 10 years in prison.

Toyota is “fully cooperating with investigators but declines to comment as the case is under investigation,” a company spokeswoman told AFP when asked about the latest development.

Hamp “said she did not believe she had imported narcotics when she was arrested”, a police official has said. People arrested in Japan can be held for up to three weeks without charge.

It is not known if Hamp, who remains in custody, had a prescription for the drug from the US.

The parcel was sent to Hamp on June 8 from the US and arrived at Tokyo’s Narita airport on June 11 where it was intercepted, according to police.

The package, labelled “necklaces”, contained several small boxes, each holding accessories and several tablets, reports have said, adding that police suspect there had been an attempt to hide the drug.

Oxycodone, which can be addictive, is designated as a narcotic in Japan but can be prescribed by a doctor to relieve pain.

Japanese law allows individuals to bring the drug from abroad if they have a legitimate prescription. However it cannot be sent by mail.

“We believe it will become clear that Ms Hamp did not intend to break the law… Ms Hamp is a dear colleague whom I trust,” Toyoda said.