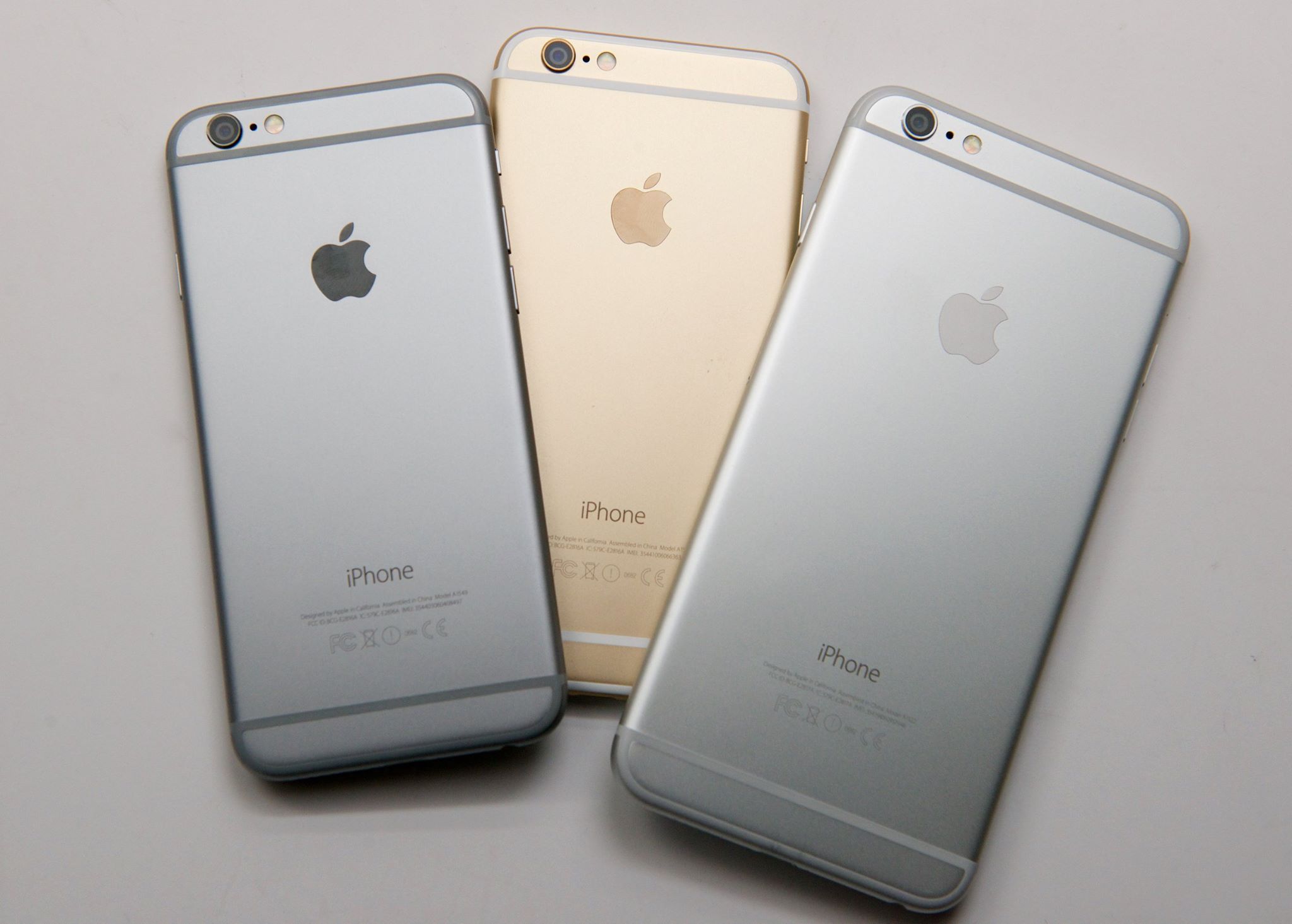 New Delhi: A smart phone turned out to be very dangerous as an Apple iPhone 6 user in Gurgaon escaped an injury when his two-day old smartphone heated up and exploded. The user was on a call and was using handsfree when it exploded.

This is the first incident since the launch of iPhone 6 in October 2014.

This incident happened on June 20 but came to light on Tuesday after the user â€” Kishan Yadav, filed a police complaint and an FIR was registered.

According to media reports in the US, a man in Long Island had complained this March that his iPhone 6 burst into flames in his pocket, causing third degree burns.Â