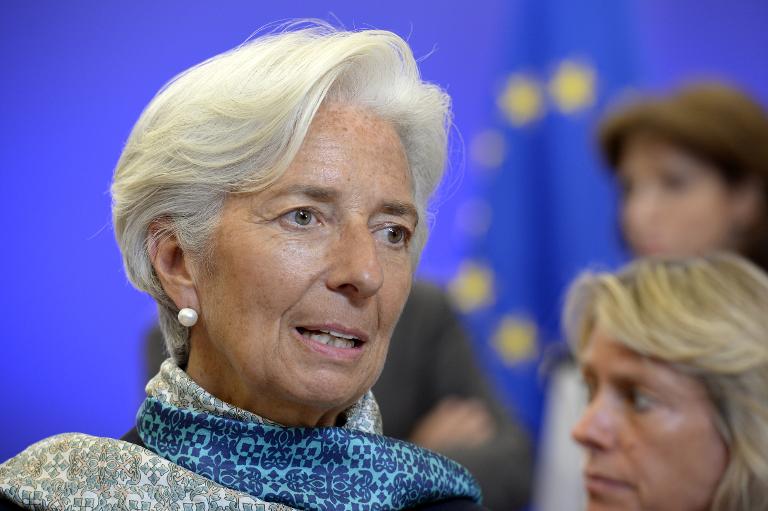 Christine Lagarde has said she is ready to consider a second term as head of the International Monetary Fund in an interview with a French magazine to be published Thursday.

If the members of the IMF “wish that I continue to serve, it’s certainly something I would consider,” she told the magazine Challenges.

In the interview, she also takes aim at the “myth of the IMF as a grand-daddy, intransigent and inhuman” — accusations that have been raised during its tense negotiations over Greece’s debt.

“Invective and insults don’t advance the debate,” she told the magazine, defending the IMF’s track record of “resolving crises around the entire world for 70 years”.

Lagarde has clashed with Greek Prime Minister Alexis Tsipras in recent months, with the IMF boss saying a deal was impossible without “adults in the room” in an apparent sideswipe at Athens officials.

For his part, Tsipras said the IMF bore a “criminal responsibility” for the Greek economic crisis.