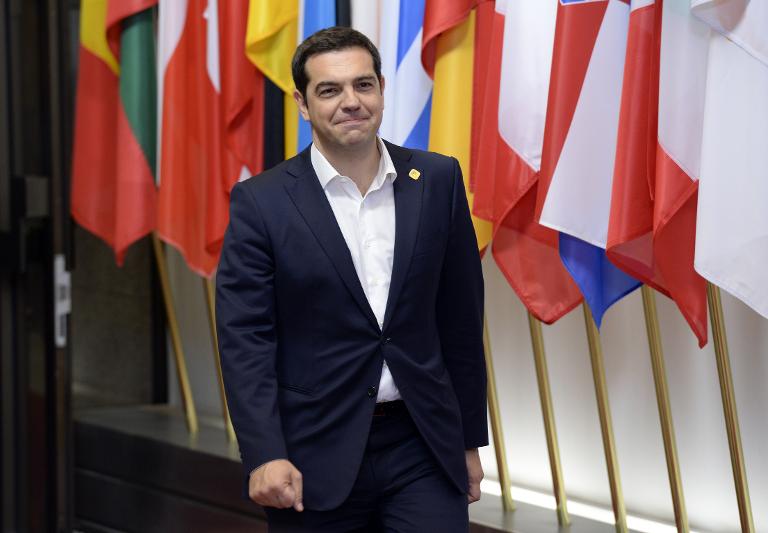 Greece’s Prime Minister Alexis Tsipras will meet the leaders of the country’s international creditors on Wednesday in Brussels, a government official said.

The meeting will be held on the sidelines of a eurozone finance ministers meeting in Brussels. Athens presented new reform proposals to its creditors on Monday in a bid to unlock the last tranche of bailout funds and avoid defaulting on its massive debts at the end of June.