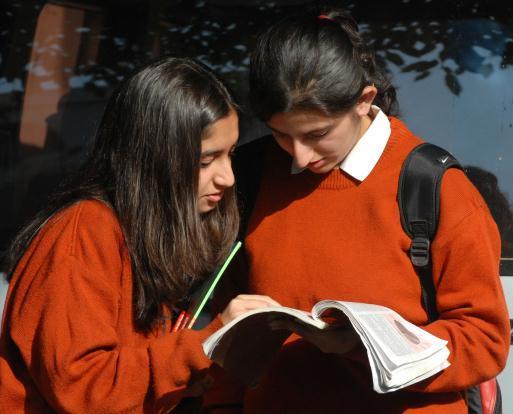 History repeats itself, but the NDA government is burning the midnight oil to ensure that the errors donâ€™t. It has now taken the responsibility of removing all the errors from NCERT history books introduced by the UPA.

The researchers from the Indian Council of Historical Research and other places examined the textbooks from classes 8 to 12 in a review meeting held by the NCERT recently.

Some references that were made include were adding Netaji Subhas Chandra Boseâ€™s role in history and removing a picture of a Frenchman smoking a cigar on page 44 of a Class 10 book. They emphasized on â€˜greater prominenceâ€™ to cricket than the French Revolution in class 9 books.

The NCERT will decide on the several recommendations made by the participants, who divided themselves on the basis of their specializations in ancient, medieval and modern history.

The present textbooks replaced the ones introduced by the Vajpayee government. BJPâ€™s ideological fountainhead RSS sees rewriting of history as crucial, as ideologies legitimize their present on the basis of the past. They believe that Marxists and other â€œsecularâ€ historians had written histories in ways that denied Hindus pride in their past.

Many in Sangh-related circles arenâ€™t happy with the decision as they believe that if new books will be commissioned, it will take two to three years and thatâ€™s a waste of time as we donâ€™t have that much time.