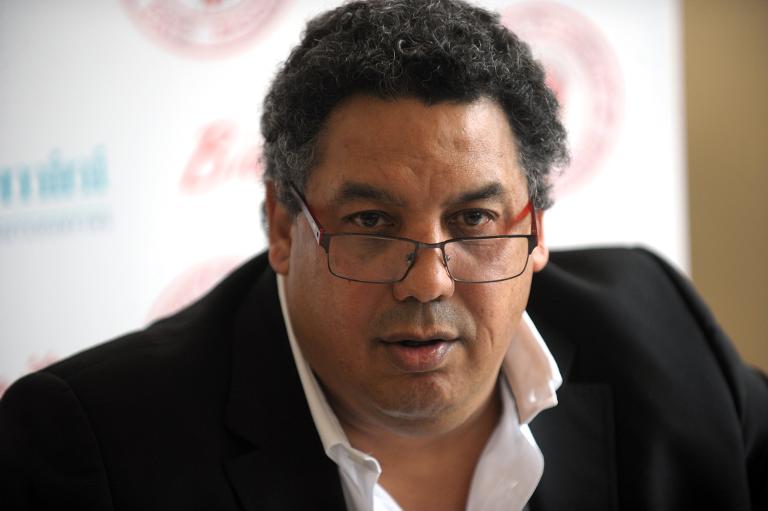 Serge Blanco resigned as Biarritz president on Tuesday following his unsuccessful attempt to merge the club with Basque rivals Bayonne.

Blanco needed a two-thirds majority in Biarritz’s general meeting to merge the fallen French giants with their regional rivals, but fell short.

Venezuelan-born Blanco, who was at Biarritz during his entire playing career, leaves the club in the second-tier Pro D2 — the same division as Bayonne.

The decision comes as a surprise following the Biarritz board’s approval of the merger last week, but rival fans of Bayonne were among those to share their concerns.

Blanco, a French rugby legend with 93 caps, had been in discussions with Bayonne’s president Manu Merin about the merger, and voiced his disappointment during Tuesday’s meeting, in which he resigned.

The 56-year-old, France’s record try-scorer with 38 tries, is also a successful hotelier and sports manufacturer following his venture into business after retiring as a player in 1992.

Blanco has also been vice-president of the French Rugby Federation since 2012 and could run for president of French rugby’s supreme body in 2016.

Five-time French champions Biarritz will compete in the Pro D2 for the second-straight season after missing out on the play-offs last term.

The 2015/16 campaign will be the first season without a Basque club in the top flight after Bayonne’s relegation on the last day of the Top 14 season (2014/15).