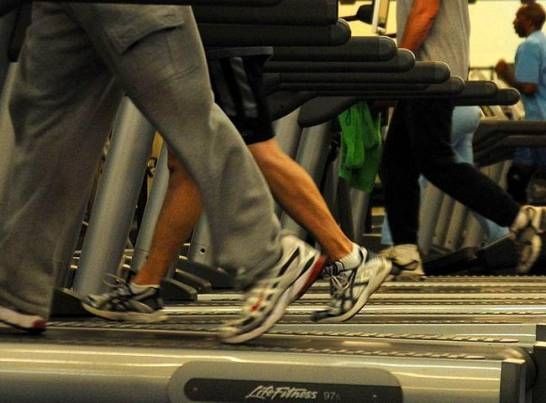 Wellington:Â Are you trying hard to lose weight but can’t shed those extra pounds off? Don’t worry as scientists are claiming that exercise often doesn’t help lose weight.

The researchers said that there’s increasing evidence that it could even make people fatter and recently, doctors said it has been wrongly emphasised that physical activity can prevent people becoming very overweight, the New Zealand Herald reported.

They noted that while physical activity is useful in reducing the risk of disease, it does not promote weight loss. They claimed that this false perception is rooted in the food industry’s public relations machine, which uses tactics chillingly similar to big tobacco companies, denial, doubt and confusing the public.

The Mayo Clinic, an eminent medical research group in the US, said that studies have demonstrated no or modest weight loss with exercise alone and that an exercise regime is unlikely to result in short-term weight loss.

Most research seems to suggest that exercise can make us eat the wrong things. The post-workout bar of chocolate to celebrate a job well done or even a healthy banana can undo all your good work without you realizing.

Sports scientistâ€™s call this “compensation,” where a person who exercises cancels out the calories they have burned by eating more, generally as a form of self-reward.

The Arizona State University research found that while they were fitter, there was no noticeable weight loss and 70 per cent of the women had piled on some fat.