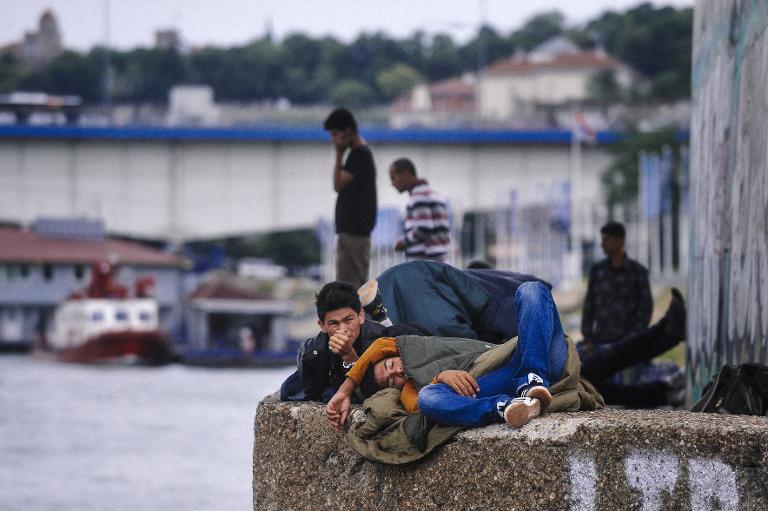 The European Union asked Hungary on Tuesday to urgently clarify its suspension of a key asylum rule, which requires a migrant’s claim to be processed in the EU country in which they first arrive.

A European Commission spokeswoman said several member states had contacted Brussels to say Hungary had halted transfers of asylum seekers under the EU’s Dublin regulations which govern the issue.

“Hungary has informed Member States at technical level that the suspension is due to technical reasons and for an uncertain period of time,” the spokeswoman said in a statement to AFP.

“The Commission has contacted the Hungarian authorities to seek clarification on the reasons for the suspension.

“As the Dublin rules do not foresee the suspension of transfers by the receiving Member States, the Commission has asked Hungary for immediate clarification on the nature and extent of the technical failure, and on the measures taken to remedy the situation.”

Hungarian government spokesman Zoltan Kovacs told Austrian media that it was halting the transfers because “the boat is full”.

In 2014, Hungary already took in more refugees per capita than any other EU country apart from Sweden, recording 43,000 arrivals in total, and many try to continue on to other EU member states, including Austria, the Czech Republic and Germany.

Under the so-called Dublin III regulation, these nations can return the asylum seekers to Hungary to process their application.