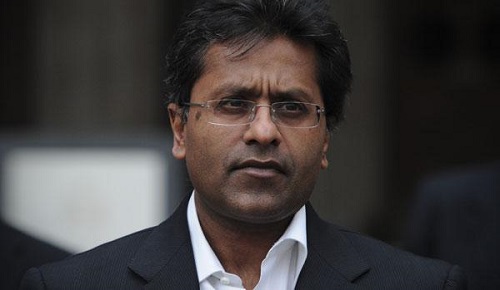 New Delhi: The Enforcement Directorate (ED) has concluded in a probe related to irregularities in the award of Indian Premier League (IPL) media rights to an overseas firm in 2009 that the tournament’s former boss Lalit Modi, along with a few other then top officials of BCCI.Â

The ED had probed allegations that the media rights were first awarded to the Mauritius-based World Sports Group (WSG), then the Singapore-based Multi Screen Media Satellite (MSM), according to a government source familiar with the ED probe.

â€œThe probe found that MSM was made to pay Rs 425 crore to WSG for relinquishing rights, though in reality WSG had no such agreement with BCCI and consequently had no right over the media contract,â€ said the source.

ED probe findings accused Modi of allegedly sending â€œfraudulentâ€ emails to certain broadcasters and sponsors, including MSM, according to the EDâ€™s show-cause notice issued against Modi and others in the case.