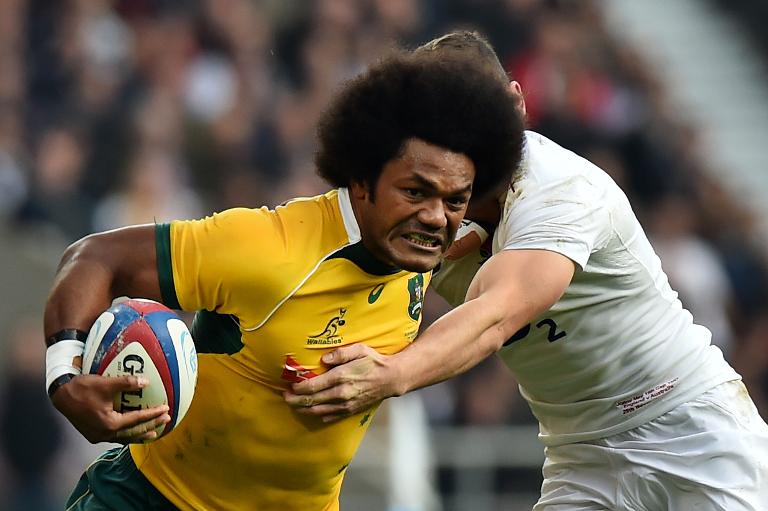 ACT Brumbies’ winger Henry Speight was suspended for five weeks Wednesday for a dangerous lifting tackle, ruling him out of the Super Rugby semi-finals and the start of the Rugby Championship.

The 27-year-old Australia international lifted Western Stormers skipper Juan de Jongh and dropped him to the ground during the Super Rugby match between the two teams in Cape Town on Saturday, won by the Brumbies 39-19.

He was red-carded during the game, with the suspension to span four possible matches until July 25, Super Rugby organisers SANZAR announced after a judicial hearing on Tuesday.

The ban will see Speight miss the Brumbies’ showdown with runaway league leaders Wellington Hurricanes for a place in the Super final this weekend.

Speight, who was expected to represent Australia in the Rugby Championship, will also miss the Wallabies games against South Africa on July 18 and Argentina on July 25.