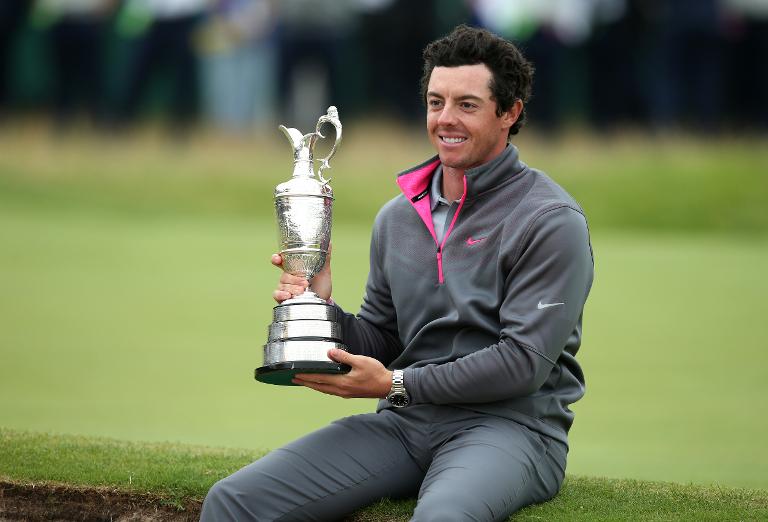 The winner of this year’s British Open will collect more than Â£1 million ($1.6m, 1.4m euros) for the first time in the tournament’s history, organisers the R&A announced on Wednesday.

The overall prize fund for the game’s oldest major championship has increased Â£900,000 to Â£6.3 million, with the champion receiving Â£1.15 million.

“The Open is one of the world’s pre-eminent sporting events,” R&A chief executive Peter Dawson said.

“The Championship represents the pinnacle for the world’s greatest golfers and this increase is appropriate for an event with the Open’s global appeal.”

Jordan Spieth took away $1.8 million for winning the US Open at Chambers Bay on Sunday.

This year’s British Open will be held at the Old Course in St Andrews from July 16-19.