Home World Boston bomber back in court for death sentencing 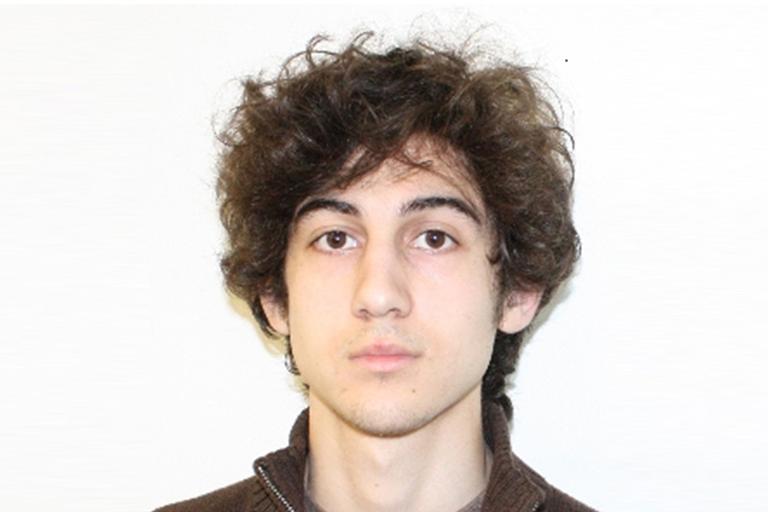 Boston bomber Dzhokhar Tsarnaev was back in court Wednesday to be sentenced to death by a US federal judge at an emotionally charged hearing where he will be offered a chance to speak.

He and his brother, who was shot dead by police, carried out the 2013 double bombings at the Boston Marathon, which were one of the most spectacular assaults on US soil since the September 11, 2001 attacks.

The 21-year-old, former pot-smoking student of Chechen descent walked into court dressed in a black jacket, looking pale and thin.

More than 20 victims and their relatives were to address the court before Judge George O’Toole officially imposes the sentence, reached unanimously by the 12-person jury on May 15.

The first to speak was the mother of Krystle Campbell, a young woman killed in the April 15, 2013 bombings.

“The choices you made were despicable,” said Patricia Campbell, addressing Tsarnaev directly as he bowed his head.

“What you did to my daughter was disgusting. The jury did the right thing.”

Bill Richard, the father of the youngest victim, eight-year-old Martin, said he would have preferred Tsarnaev receive a life sentence but said the attacks were “all on him.”

Tsarnaev, Richard said, could have stopped his brother, changed his mind and “walked away with a minimal sense of humanity.”

“We choose love. We choose kindness. We choose peace. That is what makes us different.”

As throughout his 12-week trial, Tsarnaev expressed little emotion, neither did he speak publicly or express any remorse.

A prominent Catholic nun, Sister Helen Prejean, who visited him in jail said that he did to her. “No one deserves to suffer like they did,” she quoted him as saying.

The two pressure-cooker bombs, hidden in backpacks, killed three people and wounded 264 others, including 17 who lost limbs, near the finish line at the northeastern city’s popular marathon.

The brothers went on the run and killed a police officer, before Tamerlan was shot dead and Tsarnaev arrested, four days later.

He was found, injured, in a grounded boat on which he had scrawled a bloody message defending the attacks as a means to avenge US wars in Iraq and Afghanistan.

The death sentence is possible only under federal law. The state of Massachusetts outlawed capital punishment in 1947 and opinion polls had suggested residents favored a life sentence for Tsarnaev.

Tsarnaev will be flown to either America’s only “super-max” prison, ADX Florence, in Colorado or to the penitentiary at Terre Haute, Indiana where male inmates sit on federal death row.

At the end of his trial, it took the jury around 14 hours to choose death rather than life imprisonment on six counts.

It was a stinging defeat to the defense, who argued for a “lost kid” who would never have committed such horrors without being manipulated by his older brother.

The family emigrated to the United States when Tsarnaev was a child. He was educated at American schools and went onto university, taking US citizenship in 2012, a year before the attacks.

During the trial, government prosecutors argued Tsarnaev was a remorseless terrorist who deserved to die and declared that life imprisonment would be the “minimum” punishment.

Only three out of 12 jurors said he acted under Tamerlan’s influence or that Tamerlan directed the bombings.

Only one juror determined he was unlikely to commit or incite acts of violence while serving a life sentence.

The jury rejected arguments from his defense team that he was the product of a chaotic family life, with a mentally ill father and his parents returning to Russia in 2012.