All you need to know about Sasha’s wedding! | Newsmobile
Wednesday, August 10, 2022

Home Music & Entertainment All you need to know about Sasha’s wedding! 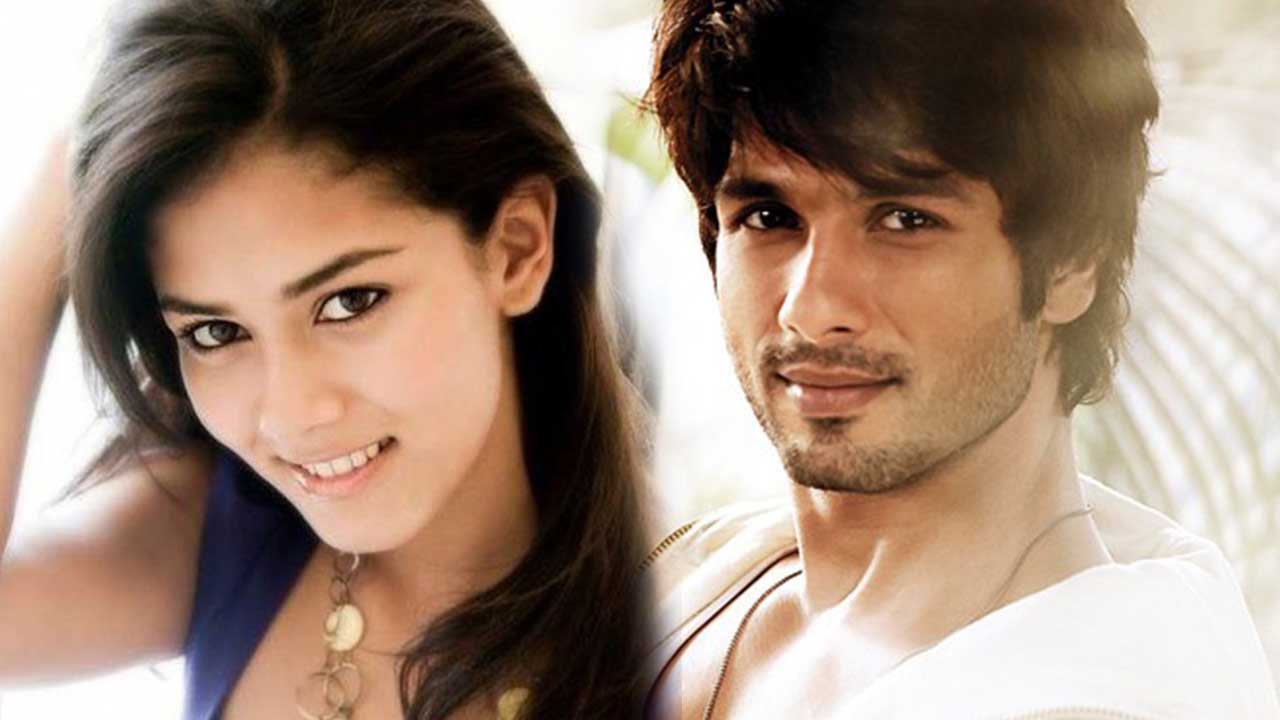 He is one of the most eligible bachelorsâ€™ of the tinsel town, he is the one who is one of the favourite of paparazzi, and he is also the one who will be seen losing the tag this July. Well, I guess he doesnâ€™t need any more recognition.

Yes you guessed that right! He is our very own Shahid Kapoor.

As we have already shared, Sashaâ€™s wedding news is garnering a lot of eyeballs. Shahid had actually told Kareena about his Delhi-based fiancÃ©e, Mira Rajput. From who will be a part of the guestlist to whether he will be going on his honeymoon, donâ€™t we love tidbits?
Â 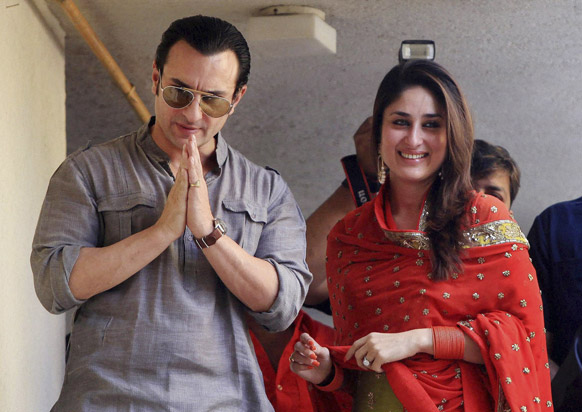 Well, as far as Sashaâ€™s guest list is concerned there are certain rumours doing the rounds that the actor has chopped off all the ex-girlfriends, as he is not in a mood to ruin his special day or to create any awkward situation for Mira too. But, thereâ€™s one special ex, who has been invited with her husband! Well thatâ€™s not a shock for us that Kareena Kapoor Khan will surely be seen attending his marriage. But the striking thing which actually took the limelight is Saif Ali Khanâ€™s, Beboâ€™s husband is the first person to be invited and Â too, he got a personal invitation for this big day.

Apart from them his three mothers- birth mother Neelima Azim, stepmothers Supriya Pathak and Vandana Sajnani will be surely seen attending this grand wedding. Before his wedding bells rang, Shahid was linked to a series of Bollywood actresses, including, Vidya Balan, Priyanka Chopra, Sonakshi Sinha, Ileana D’Cruz to name a few, this means there will be glimpse of these beauties on his special day? Sad but itâ€™s true.

According to insiders, â€œSaif Ali Khan is the first person to have received the invitation. In fact, the Haider actor personally invited Saif. Well, this also means Kareena Kapoor is invited to the wedding as well.â€

Well there were many rumours about where the star studded wedding will take place. Earlier, there was a buzz that the marriage will take place in Greece and then it shifted to Delhi and now according to latest reports the marriage will be held in Punjab. There are also some news doing the rounds that after his marriage Shahid is planning to throw a star-studded reception in Mumbai. 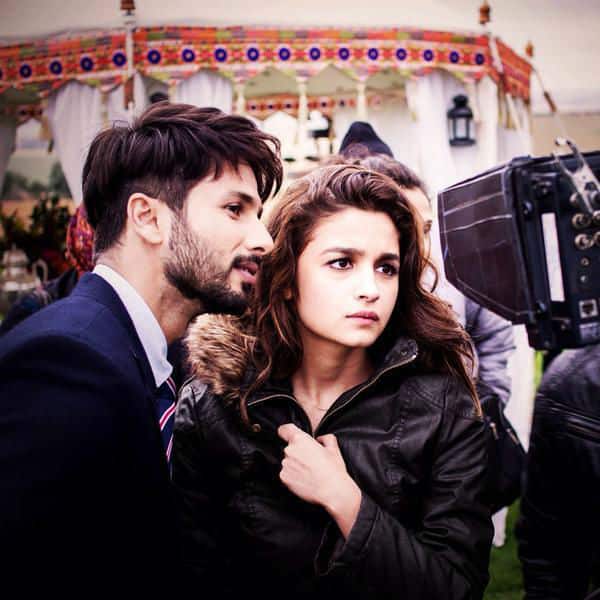 Post the wedding bash, the actor will immediately start promoting his forthcoming film â€˜Shandaarâ€™ with Alia Bhatt, which is being directed by Vikas Bahl. The promotional activities will put the coupleâ€™s honeymoon plans on hold. As Shahid will get busy promoting his upcoming film, it is said that Mira will be occupying herself by setting by their new home in Juhu which Shahid bought last year.

Shahid met Mira through the religious group Radha Soami Satsang Beas. He and his father Pankaj Kapur are followers of the group and it is stated that his father introduced him with Mira. Mira Rajput, 23, is an English Honours student at Lady Sriram College, Delhi. Mira was kept away from the paparazzi but it seems like now everything is quite crystal clear as Mira was recently seen during the IIFA awards with her would-be husband Shahid. Although her presence was kept a secret but still some guests were able to witness her presence. 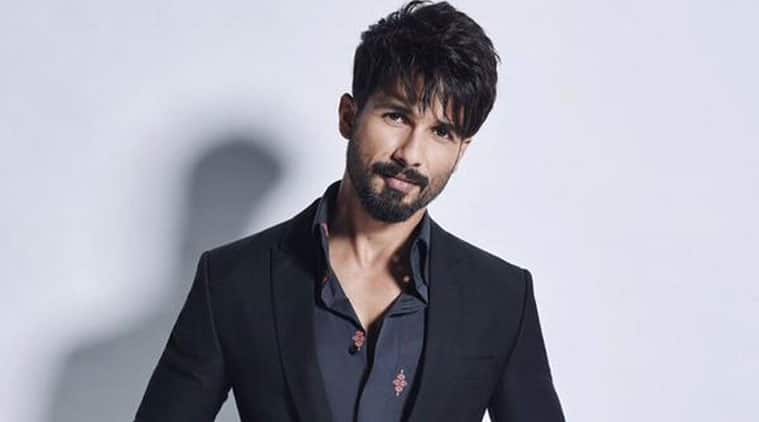 Sashaâ€™s upcoming projects are â€˜Udta Punjabâ€™, â€˜Shaandaarâ€™, â€˜Rangoonâ€™ and â€˜Magadheeraâ€™. Shahid and Saif are working together in Vishal Bharadwajâ€™s â€˜Rangoonâ€™ and the movie also features Kangana Ranaut.Â Sasha will also be seen in the eighth season of Jhalak Dikhla Jaa as a new judge, replacing three-time judge Madhuri Dixit.