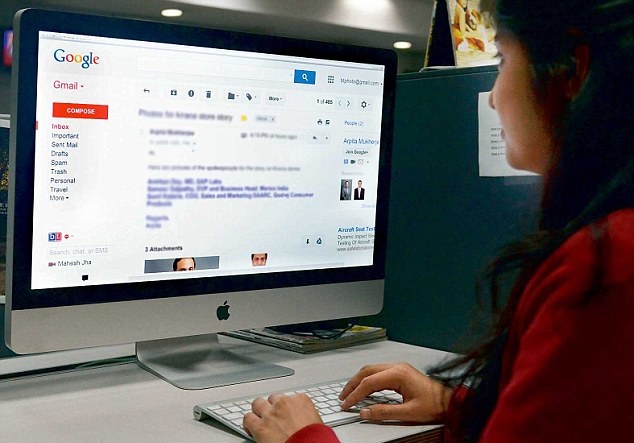 Washington: After what seems to have been the longest beta period ever, Google has finally graduated Gmailâ€™s â€˜Undo Sendâ€™ option from labs into a permanent spot.

As its name suggests, Undo Send gives you a set period of time after dispatching an email to change your mind. So once youâ€™ve clicked â€œSendâ€, youâ€™ll see an option to reverse it on your screen between 5 and 30 seconds, depending on what youâ€™ve indicated in the settings.

The Undo Send option has been released after six years of testing. The option is available in Gmail’s settings under the ‘General’ tab. It is disabled by default.

Google first introduced Undo Send to Gmail way back in March 2009. The feature has sat quietly in the Labs section of Gmail, where Google tests out new features and users have to manually switch these features on to use them.

Tuesdayâ€™s news comes less than a month after Google opened its experimental mobile email app, Inbox, to everyone â€” and that too sports the Undo Send feature.