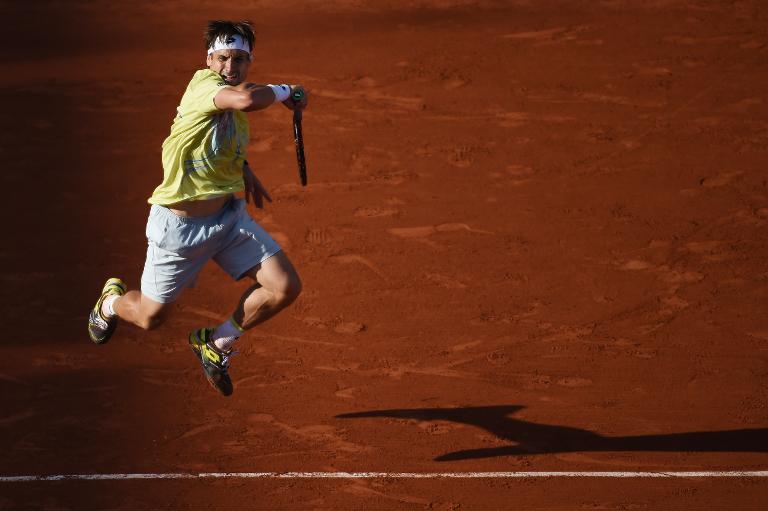 The Spanish world number seven emerged from his first outing on grass this year with a 6-2, 7-6 (7/4) defeat to the unseeded Cypriot.

Baghdatis bagged his first win against a Top 10 player in two years by firing nine aces and converting over 70 percent of his service points.

The 33-year-old Ferrer, winner of three ATP titles this season, was making his first appearance at Nottingham in 11 years.

Ferrer, a French Open finalist in 2013, lost to Andy Murray in the quarter-finals of the Roland Garros Grand Slam at the start of the month.

He progressed to the quarter-finals at Wimbledon in 2013, where he came unstuck against Juan Martin del Potro.

While Ferrer heads off to the practice courts to continue his preparations for the All England club, Baghdatis can look forward to a third round date with German teenager Alexander Zverev.

Fritz is the top-ranked junior after reaching the Roland Garros boys’ singles final and was awarded a wild card into the main draw at Nottingham.