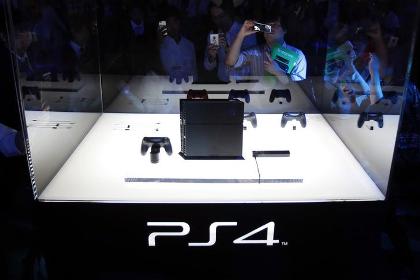 The ‘Ultimate Player Edition’ PS4 is comes with double storage, that is, 1TB will be released across Europe on 15th July. There is no news on wider release just yet.

In addition, the company has improved the design of its 500GB model to make it 10% lighter and 8% more power efficient than before.

Moreover, the glossy top cover has also been replaced with a more casual matte finish.

Also, Sony has updated its PlayStation app for iOS and Android with a couple of nifty features. The first is the ability to enter PSN gift cards and promotional codes, so users no longer have to power on their PS4 to redeem them.

The second is the option to display comments on their phone or tablet while they are broadcasting from the console perhaps a simpler way to keep their streaming setup neat and tidy.