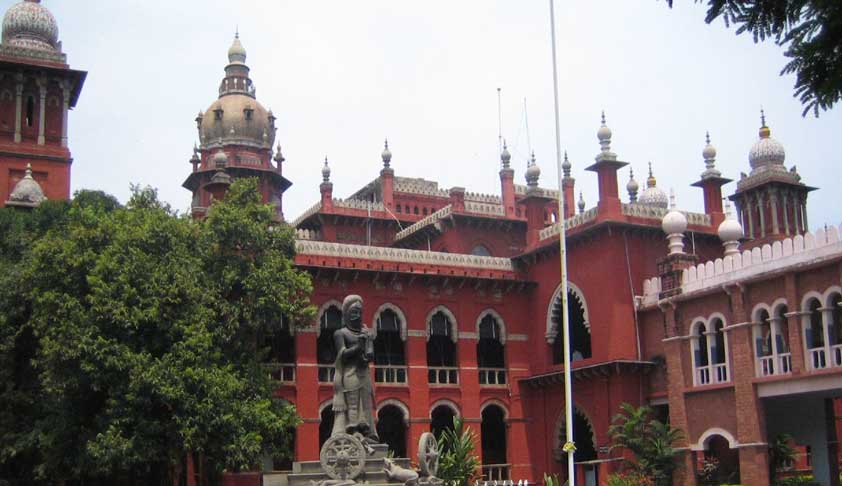 Chennai: The Madras High Court has said the state was liable to pay compensation in cases which remain unsolved by police for years while ordering payment of Rs three lakh to a petitioner whose 15-year-old daughter’s murder case was yet to be solved by police.

Justice S Nagamuthu of the Court’s Madurai bench said if police were not able to solve the murder, then government is liable to pay compensation because the citizens’ right was infringed.

The money could be recovered when police arrested the criminals, the judge said, hearing a petition filed by the father of the murdered girl.

The CB-CID could not solve the problem for two years, and then CBI, which took over the investigation also could not solve it in 20 months, the judge said, observing when a citizen’s right is infringed by an unscrupulous criminal and when the crime could not be detected by the state police,then they had to pay compensation.

The state was constitutionally obliged to guarantee a dignified life to its citizens including sufficient safety and safeguard, the judge said.

The father was waiting agonisingly for four years for justice and wanted to know who the perpetrator was, the court said.

The trauma and agony suffered by the family could not be viewed lightly. The Constitution ensures fair trial and fair investigation in any crime. Under the Victim compensation scheme and under Code of Criminal procedure, the petitioner was entitled for Rs.Three lakh as compensation as his daughter had been murdered, the judge said.

The judge said the compensation amount should be given to the parents of the girl on July 27.