Sexual abuse: When education is no good | Newsmobile
Wednesday, August 17, 2022

Home Lifestyle Sexual abuse: When education is no good 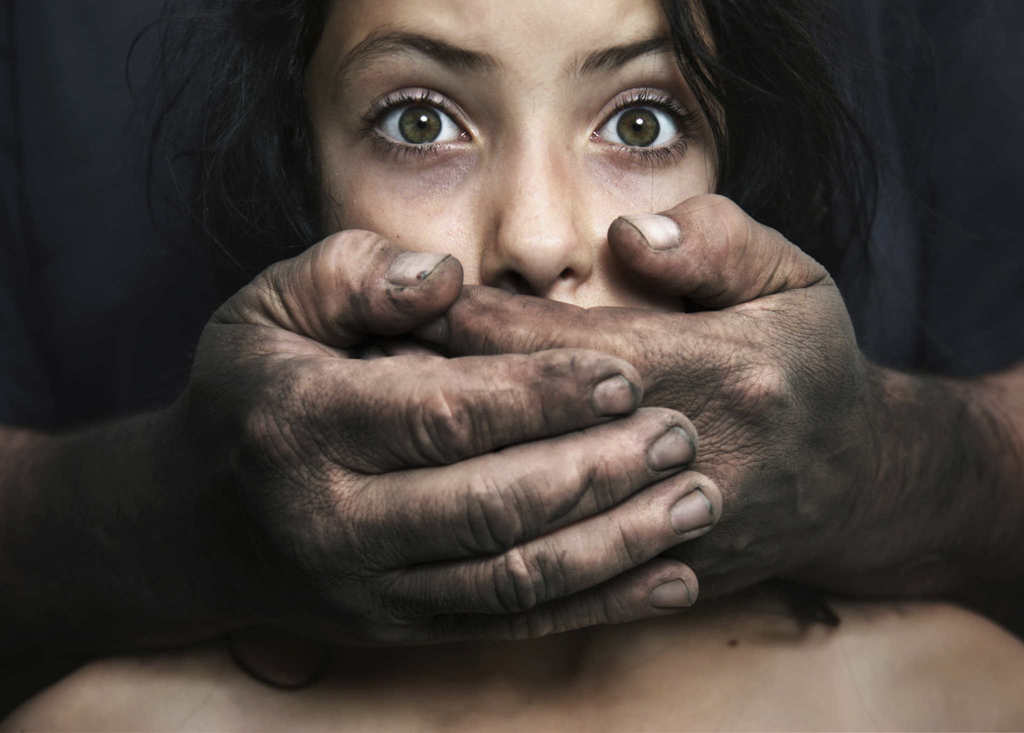 New Delhi:Â There I was, waiting for my friend in front of the metro station and I could already feel the heat of gazes on me. I brought my handbag to the front, noticing the autowallahsâ€™ gazes and trying to escape them by looking away. I made frantic calls to this friend, who promised heâ€™d be there in two minutes. In the two minutes that I had to wait, I swear I hadnâ€™t felt more underdressed, even though I was fully clad.

Once he was there, our discussions darted back to how uneducated peopleâ€™s minds are transfixed to just one thing the moment they see a girl and how education helps ward off such thoughts. I shopped and forgot all about it.

A day later, the curious case of St Stephenâ€™s popped up. This assistant lecturer had made sexual advances towards a PhD student and after a complaint was lodged, had been arrested. As I was going through a leading website that managed to catch hold of her actual FIR, I was shocked. This is what it looks like.

“On that day, he pulled me toward himself, he puts his hands on my breasts and he completely grabbed me and he put his hands on my private parts.â€ It seems he had tried to hug her and had enquired if she had a thigh gap. â€œIt’s good to have gap in women’s thighs and you have gap in your thighs,â€ he seems to have remarked. It didnâ€™t stop there. He had also shown her pictures of nude women.

That brought me to a haunting realisation — the fact that sexual harassment isnâ€™t really limited to the uneducated class. In fact, while the former does it openly, the educated class sitting in their Â AC cabins and acting pricey, do it behind closed doors, threatening the victims on the power of their authority.

This is scary. While we would avoid deserted streets and steer clear of crude people, how on earth are we supposed to know which one of those well dressed and well-versed men has a sick beast hiding under the veil of education and designation? While we can very well slap the living daylights of a person on the street, how do we handle a superior who is making ugly advances? There are many cases when women have to put up with this agony, because speaking up against the boss, or lecturer, or superior would in turn mar their lives as well.

So, then, how safe are we really? When a boss calls in a lady employee for a discussion, what is supposed to think? Is she supposed to free her mind for creative juices to take over, or should her mind be riddled with fear. The fact of the matter is the two cannot co-exist and a mind full of fear can never concentrate on anything. Do we sit at home and expect our currency to lay eggs and multiply on its own, or do we show or rebellious side taking the risk of being molested and raped everyday?

What do we do? A walk down one of the so-called big roads of Gurgaon give me the creeps. With miserly streetlights and just a sprinkle of mankind gracing the roads, I clenched every muscle of my body and hurried to my destination. Was I supposed to feel that way? Every man looked like potential danger, the one with the branded clothes, the ones shabbily dressed, all of them.