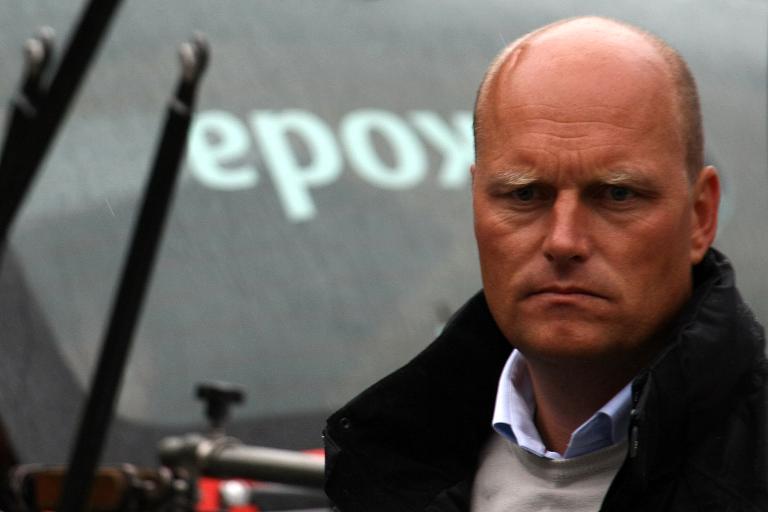 Bjarne Riis knew about widespread doping on the former Team CSC which he managed, according to a report released Tuesday by Denmark’s anti-doping agency.

“Unfortunately the investigation has revealed that doping at Team CSC cannot only be blamed on individual riders,” the director of Anti-Doping Denmark (ADD), Michael Ask, said in a statement.

As team manager Riis “at least had knowledge of doping on the team but failed to intervene,” he said, but conceded that the agency would not be pressing any charges since the statute of limitations had expired.

The report was the biggest of its kind to have been released in the Scandinavian country and was based on 50 interviews with riders, including Michael Rasmussen, who in 2013 admitted to using banned drugs between 1998 and 2010.

Riis won the 1996 Tour de France as a rider but would later admit to having doped during his career, including the year he won the Grand Boucle.

He created a team in the early 2000s — which has gone under several names, including Team CSC — and took on the role of sports director. He eventually sold the squad to Russian millionaire Oleg Tinkov in December 2013, when the team’s name became Tinkoff-Saxo.

He built a formidable squad and made the marquee signing of Alberto Contador in 2011 before adding Peter Sagan this season.

However, he was fired in March amid rumours that Tinkov was unhappy with the team’s poor results in the early part of this season.