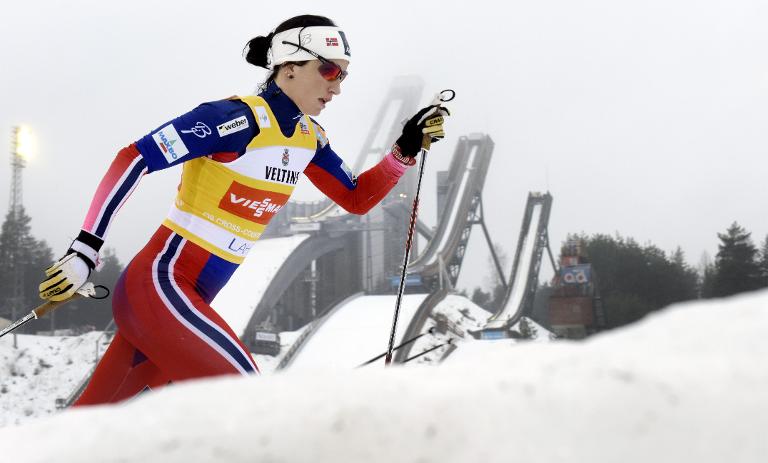 Norwegian Nordic skiing champion Marit Bjorgen is expecting a baby in December and will not participate in the World Cup this season, she told Norwegian media on Tuesday.

“I have a little bomb to drop here today. I’m going to be a mother in December,” she told Norwegian public broadcaster NRK.

The 35-year-old said she hoped to be back on the circuit in time for the 2017 World Championships.

“I plan to come back. My goal is the World Championships in Lahti (Finland),” she told TV2.