Home Politics PM calls for aptitude test of all students 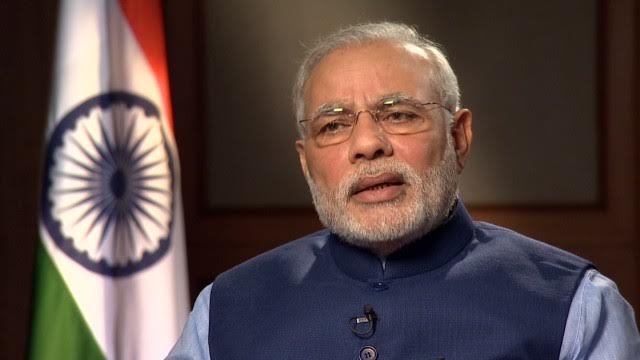 New Delhi:Â Prime MinisterÂ Narendra ModiÂ on Monday pitched for conducting an aptitude test for allÂ studentsÂ and greater synergy between the ‘Digital India’ initiative and related programmes of the Sarva Shiksha Abhiyan.

He made the observations while reviewing progress of the Sarva Shiksha Abhiyan at a high-level meeting.

He said each school in the country should plan its own targets, which it aims to achieve by 2022, India’s 75th year of Independence.

Advocating that the best teaching practices be identified, and a repository of the same created, for wider dissemination, Modi said basic data for all school teachers, such as Aadhaar numbers, email IDs and mobile numbers should be maintained in a database.

Human Resource Development Minister Smriti Irani and senior officials from her Ministry, NITI Aayog, and PMO were present on the occasion.