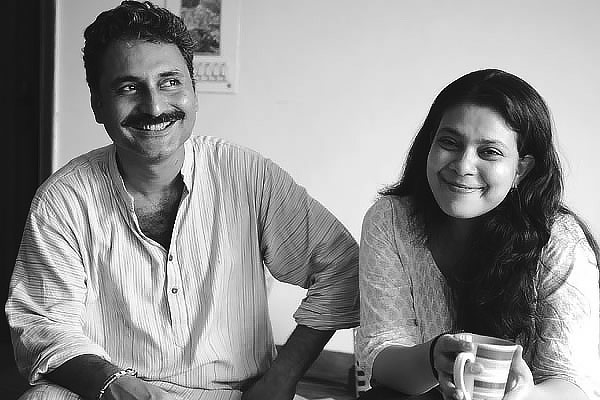 Mahmood Farooqui, one of the co-directors of the ‘Peepli Live’ was arrested from his residence in New Delhi, on charges of raping a US-based Indian origin research scholar.

The 30-year-old research scholar from Columbia University filed a complaint at the New Friends (rpt) Friends Colony police station, alleging that Mahmood had raped her in March this year.

“We filed an FIR on the complaint of the victim on June 19 and Mahmood was arrested the next day. The victim’s statement was recorded and investigation is on,” said a senior police officer.

The accused, who is the husband of ‘Peepli Live’ director Anusha Rizvi, had met the research scholar in Varanasi where she had gone to collect information about her research theme based on Baba Gorakhnath.

Mahmood was produced before a court and has been sent to jail till July 6.

The victim complained that she was raped by Mahmood at a rented accommodation in Sukhdev Vihar where she met him to have his help for her research work, said the officer, adding that the complainant was known to both Mahmood and his wife.

Peepli Live was released in 2010 – a comical satire which dealt with the topic of farmer suicides in India.