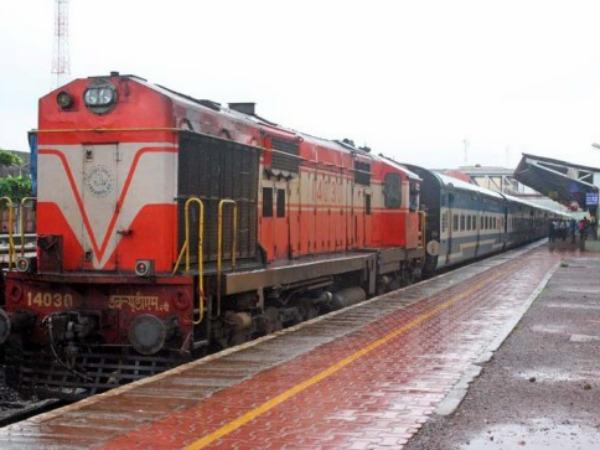 Latehar:Â Palamau Express derailed on Tuesday evening after suspected Maoists blew up a stretch of railway tracks in Latehar district but no casualty or injury was reported.

However, there was no casualty or injury to any passenger due to the derailment, Deputy Inspector General of Police (Palamau Range) Saket Kumar Singh said.

The station master said the blast occurred around 8 PM near Kuchila village between Chhipadohar and Barwadih stations.

The CPI (Maoist) is observing a 24-hour bandh on Tuesday in Bihar and Jharkhand to protest against the gunning down of their cadres in Palamau district on June 9.