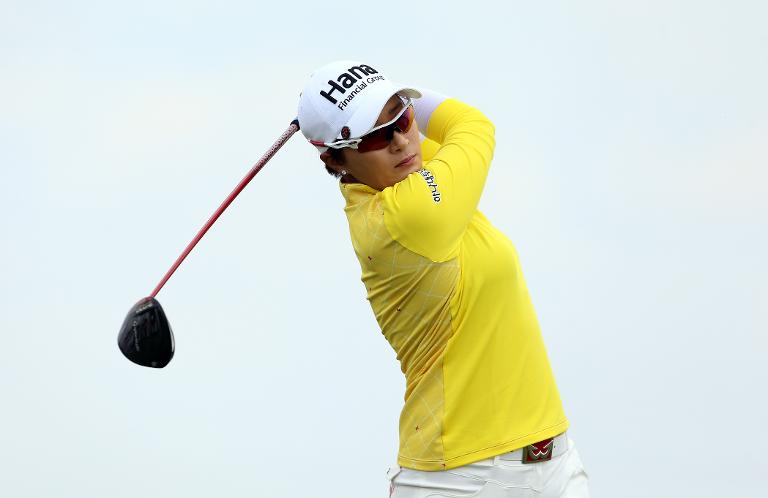 Five-time major champion Pak Se-Ri of South Korea has withdrawn from next month’s US Women’s Open, organizers said Monday, allowing England’s Georgia Hall to make her debut in the tournament.

Pak, 37, had withdrawn from two events earlier this month citing a pulled back muscle and illness.

This year’s third major women’s event of the season will be staged July 9-12 at 6,406-yard Lancaster Country Club, a par-70 layout in Lancaster, Pennsylvania.

Hall, 19, was handed the spot as a result of her being the first alternate in the Buckinghamshire, England, sectional qualifier. She ranks 51st on the Ladies European Tour Order of Merit.