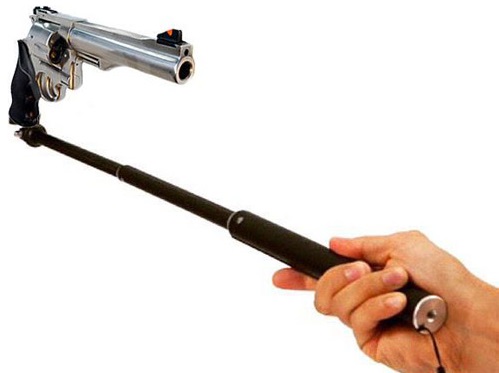 Islamabad: Police killing a culprit for an offence is quite normal, but when police shot someone for clicking a selfie, it may raise your eyebrows. A teenager taking selfies with a toy gun was shot dead by police personnel who suspected him to be a robber in Pakistan’s Punjab province.

Farhan, 15, was taking selfies with the toy gun, along with a friend in Faisalabad city on Monday, when police mistook him to be a criminal and opened fire at him without any warning, reported Geo News.

Police personnel in the area took the injured teenager to a hospital, where he succumbed to his wounds. Farhan’s friend escaped unhurt.

Police officials later discovered that the gun was in fact a toy. The police official who opened fire on the teenager has been taken into custody.