Home Science & Tech Nokia to claw back into the market? 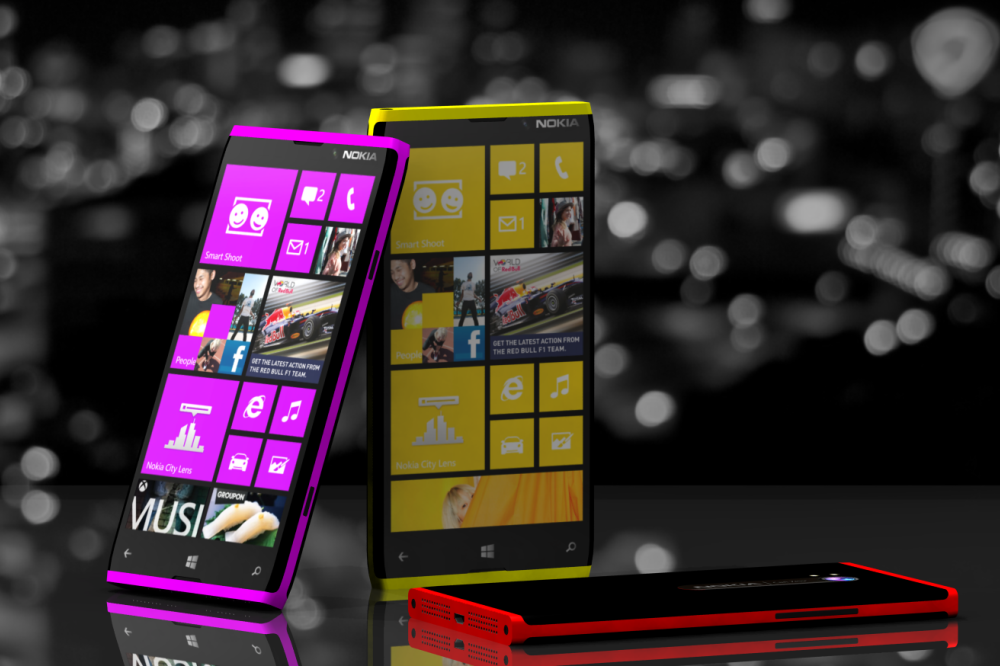 Helsinki: Nokia Technologies, the largest of the firm’s subsidiaries to remain following Microsoft’s purchase of Nokia’s devices business, is apparently plotting to make a return to the smartphone market next year.

However, it’s unclear how the company is planning on making a comeback as it is currently restricted from using the Nokia brand on phones until Q4, 2016.

The rumour came just days after the firm announced its plan to acquire telecoms equipment company Alcatel-Lucent in a $16.6 dollar.

Currently, Nokia is awaiting permit from the agreement with Microsoft and then the company would begin with the licensing and designing of the new handsets.

Nokia CEO, Rajeev Suri, in an interview said, “We will look for suitable partnersâ€¦.Microsoft makes mobile phones. We would simply design them and then make the brand name available to license.”

Nokia previously tried its hand with Android handsets with the Nokia X and X2, but Microsoft shut down these efforts after the purchase of Nokia’s handset business.

Nokia has already released an Android program called Zlauncher, along with the Android-powered Nokia N1 tablet, an iPad Mini-clone that features a 64-bit Intel processor and a USB Type-C connector.

The company is speculated to pursue similar strategy for coming back to smartphone space as it did while launching N1 tablet.

The Finnish phone maker was once king of the hill when it came to mobile phone sales. In fact, the 6 highest selling mobile phones in history all came from Nokia.

Even if you didn’t own a Nokia yourself, you probably know the jingle like the back of your hand, if not better.